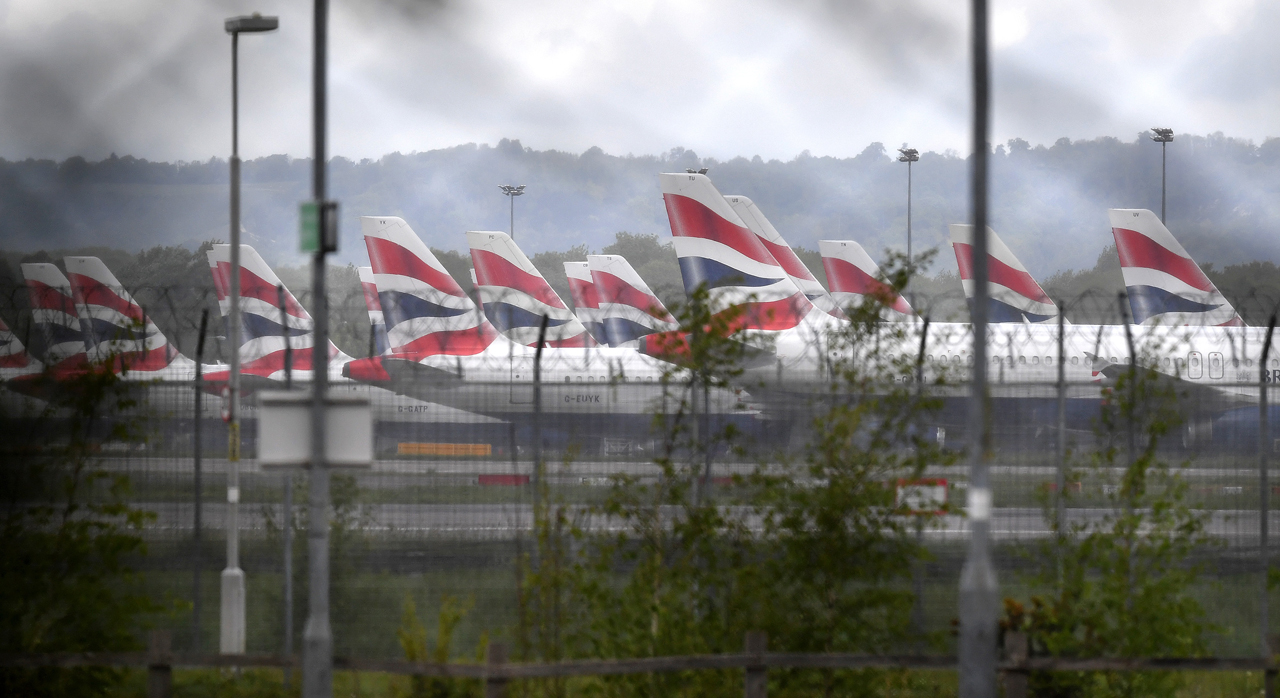 Aviation actors have called on the federal government and the Presidential Working Group (PTF) for COVID-19 to exercise caution when banning flights from the United Kingdom and South Africa as part of measures to protect Nigeria from a new strain of the deadly coronavirus.

Airlines said yesterday that, in addition to the knee-jerk reaction to the imposition of the new ban, the government should step up preventive measures, with priority for rapid COVID-19 tests for passenger arrival.

Although several countries have imposed an embargo on travelers from the UK, the British government has also banned visitors from South Africa.

People who have been in transit in South Africa or passed through them in the last 10 days are no longer allowed to enter the UK as of yesterday. The new rule does not apply to British and Irish citizens – but they should isolate themselves.

Nigeria has permanent ties with the two countries. While British Airways and Virgin Atlantic fly in and out of the most populous black state on a daily basis, the Nigerian airline Air Peace operates flights only twice a week on the Lagos-Johannesburg-Lagos route.

Those two channels have become a source of concern for Nigerians, as the PTF is already considering a selected flight ban.

Aviation security adviser, group captain John Ojikutu (rtd), regretted that Nigeria has been on this path since the outbreak of the pandemic.

Travel expert, Sunday Olumegbon, calculated that there are more ways to prevent further spread of the virus than the departure of international flights.

He said that in addition to the revenue that foreign airlines bring to the country, the Nigerian government should raise awareness and do more checks at ports of entry.
Olumegbon emphasized that the situation in Great Britain has again strengthened the need for coordinated testing of passengers.

European countries began introducing travel bans to the UK after reporting a more contagious and “out of control” variant of COVID-19.