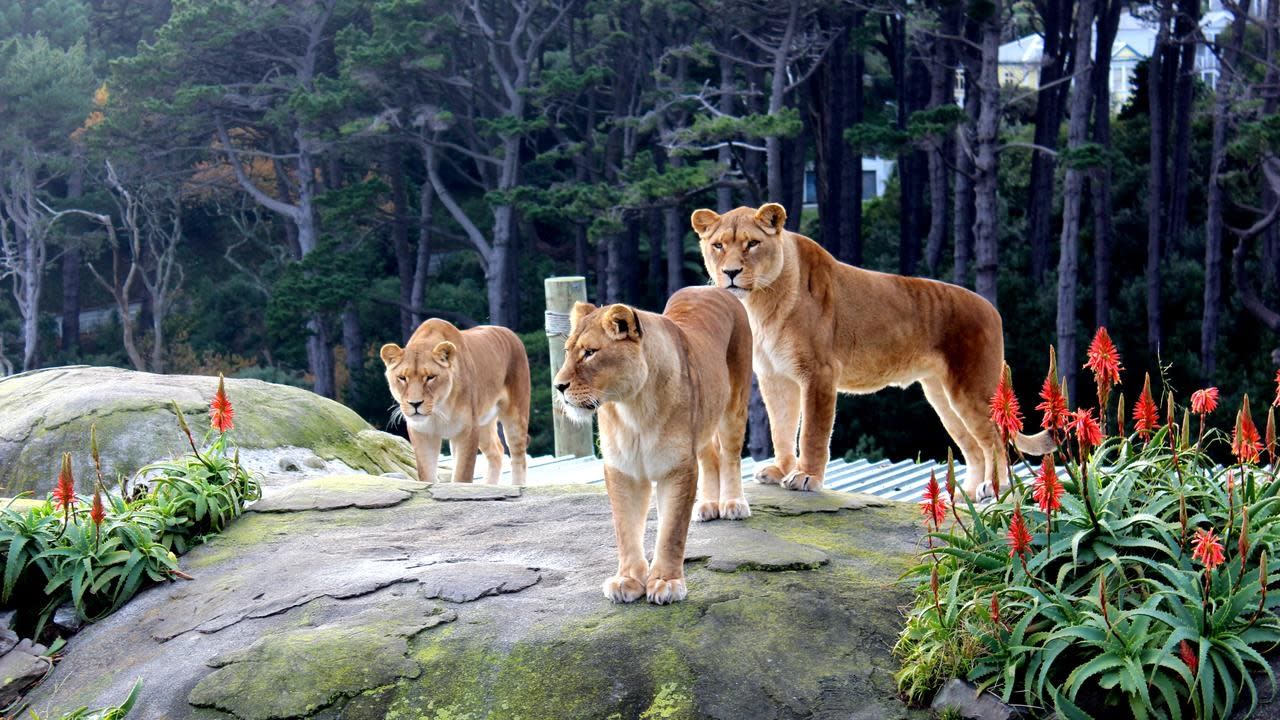 Wellington Zoo is without lions after guards euthanized their two older lionesses on Thursday; one because of ill health and the other to avoid life alone.

Sisters Djana and Zahra arrived at the Wellington Zoo in April 2002 and have been arriving shyly since their 20th birthday for several months.

Djembe, the third of three sisters, was euthanized two years ago.

Staff made the painful decision to euthanize the couple after a sudden drop in Djane’s health, which the operation failed to arrest.

Relocating Zahra to another zoo or allowing him to survive the remaining days on his own was fired “for animal welfare reasons”.

Ms. Thomas said euthanasia was “the best thing” for her.

“As caregivers of these animals, their well-being and the way they experience life are always at the core of our work at the zoo and those decisions are never easy,” Ms Thomas said.

“Zahra would not be accepted into another pride of lions, and the stress caused by moving an older lion as well as meeting other lions would be irresponsible and dangerous.

“Zahra and Djana are a litter of siblings and share a very strong, sisterly bond.

“Lions are incredibly social and family-oriented animals. Zahra’s welfare would be seriously compromised if she stayed to live like a lone lion.”

Wellington Zoo, New Zealand’s first public zoo, has a long history of hosting lions since its opening in 1906.

The first lion was a male named King Dick, inheriting his name from the nickname of then-national leader Richard Seddon.

King Dick, who lived in captivity until 1921, was the first resident of the zoo and the only exhibit until he was joined by kiwis, emu and some monkeys.

Ms. Thomas said the zoo has yet to formulate a plan to replace Djane and Zahra, but that they have pledged to do so.

“Although the Wellington Zoo will be without lions for a while, in time we will look forward to welcoming new pride so we can continue our work to preserve this cult species.”