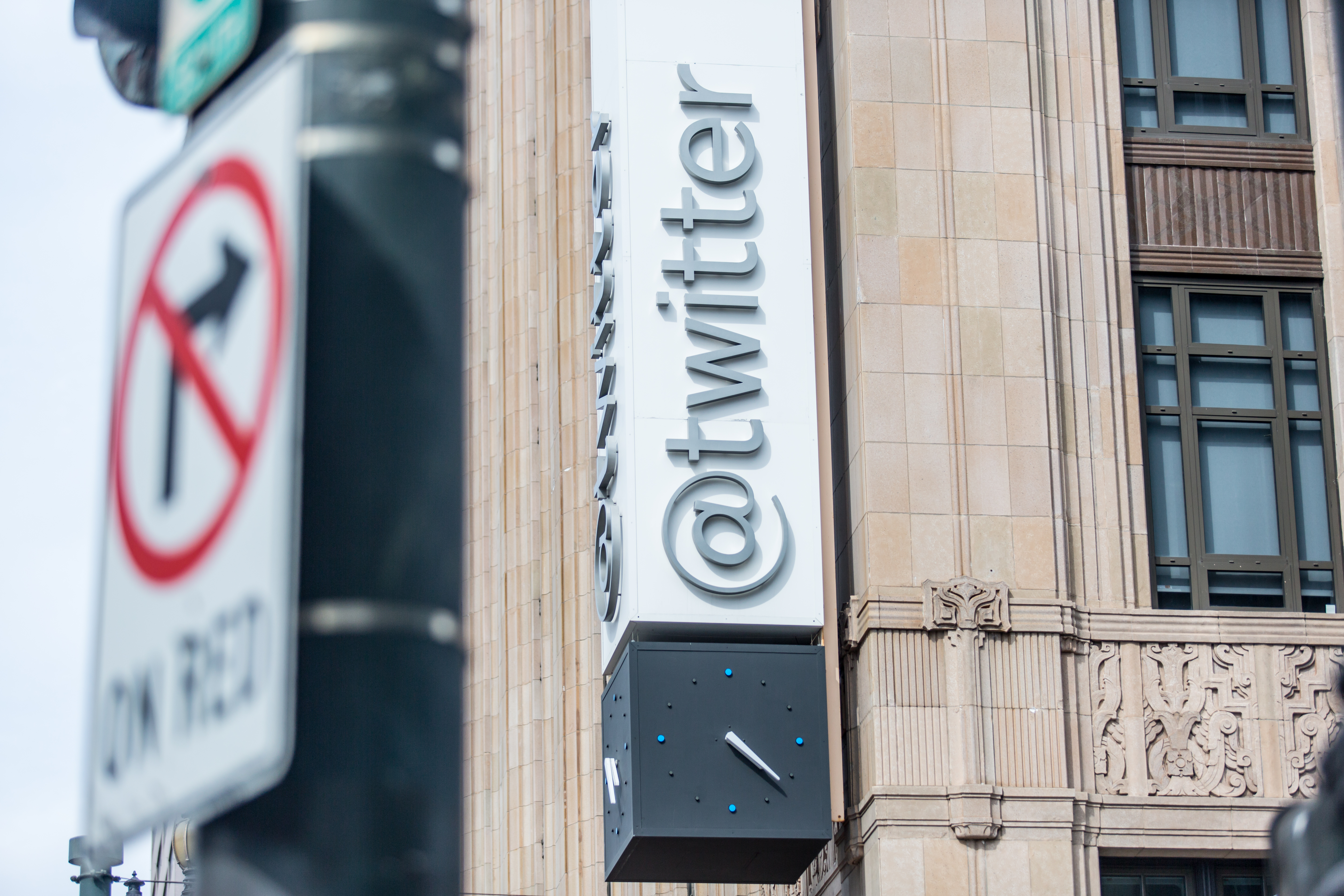 When Jane Manchun Wong revealed last year that Twitter was testing reactions similar to Facebook, the social network said it was the rest of the code from a previous experiment and was not currently working on that feature. It seems that the company has taken over the project since then, because some users they get polls asking them to choose from several different sets of reactions to the emoji thumbnail. Asked about the poll, a spokesman said TechCrunch: “We’re exploring additional ways for people to express themselves in conversations on Twitter.”

Although some of the reaction options remain consistent in the proposed sets, Twitter is considering several options for others. For example, an “awesome” reaction can be a surprised face or “fiery” emojis. Meanwhile, the social network seems to be looking at three options for reactions I agree and I disagree: a combination of thumbs up and down, a combination of Yes and Nobody, and another combination that looks like Reddit’s vote and yes buttons.

The survey also includes questions asking them how to use Angry and / or Dislike / Don’t vote if Twitter ever adds them. Users can choose from several choices, including discomfort and a sense of condemnation if their tweets react Angrily / Dislike and hesitation to use Twitter if reactions exist. Twitter’s reaction set to DMs has thumb-up and down options, but users may still be wrong with not liking or disliking it publicly. The final emojis that Twitter decides to use can be a completely different set – if the company decides to push the growing reactions on the platform, ie.