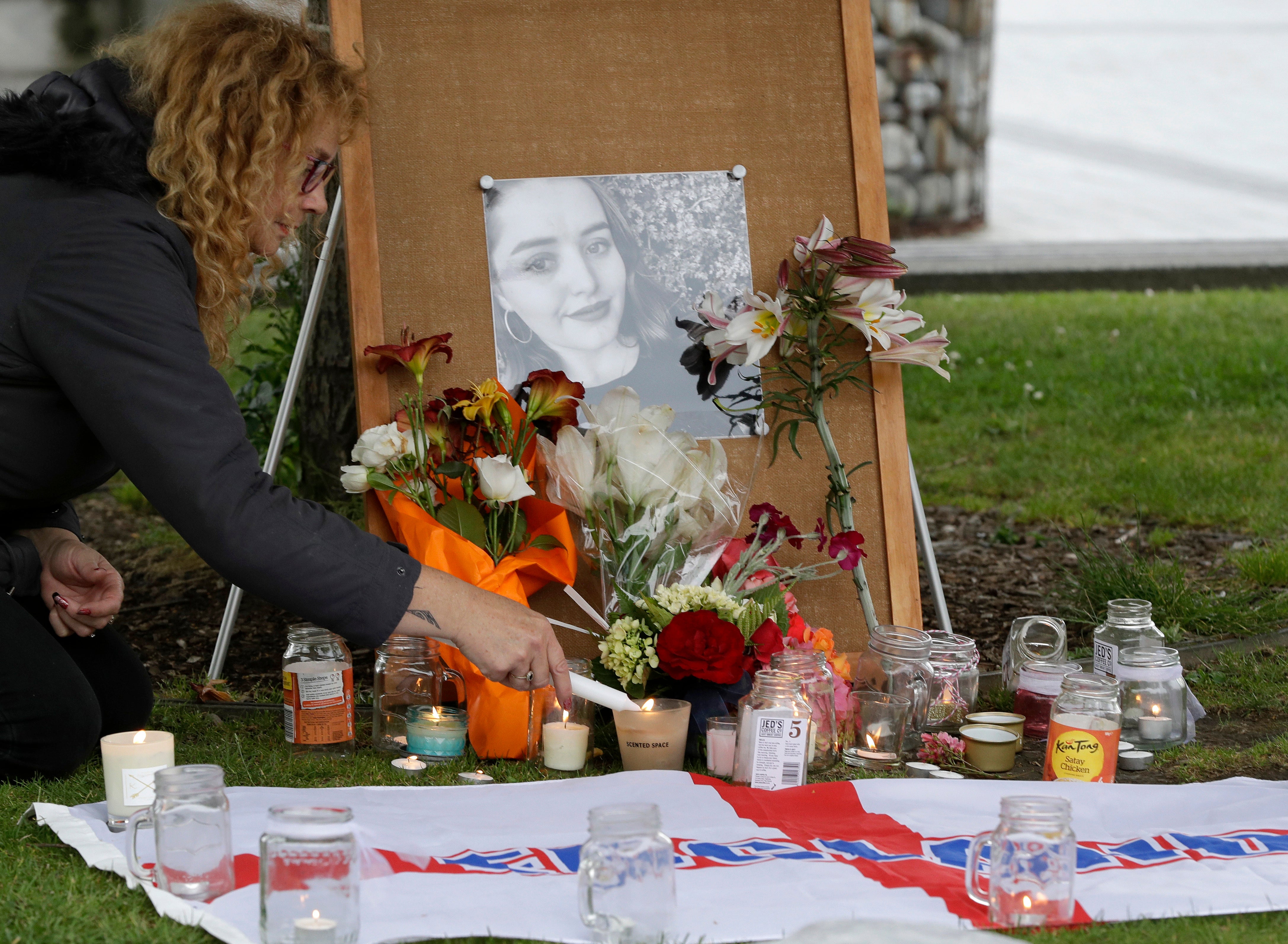 The main headlines of Fox News Flash are here. Check out what is clicking on Foxnews.com.

Chilling surveillance images emerged of a New Zealand man rolling the body of his companion on Tinder, the British backpacker Grace Millane, out of a motel in a suitcase after strangling her, according to a report.

The video shows Jesse Shane Kempson, 28, using a loader cart to load two boxes to an elevator at CityLife in Auckland, Sun reported.

He is then seen returning with the luggage that he later admitted contained Millane’s naked body folded in a fetal position, according to the news agency.

Kempson placed the suitcase containing his body in a rented Toyota trunk and drove to the outskirts of the city, where he buried him, Sun reported.

The surveillance video also captured the moment when Kempson took Millane to his room after a night on the town.

Millane’s parents were seen wiping tears when the video was shown in court during the Kempson murder trial.

The news of the filming comes when it was revealed that Kempson also committed violent sexual crimes against two other women prior to Millane’s murder.