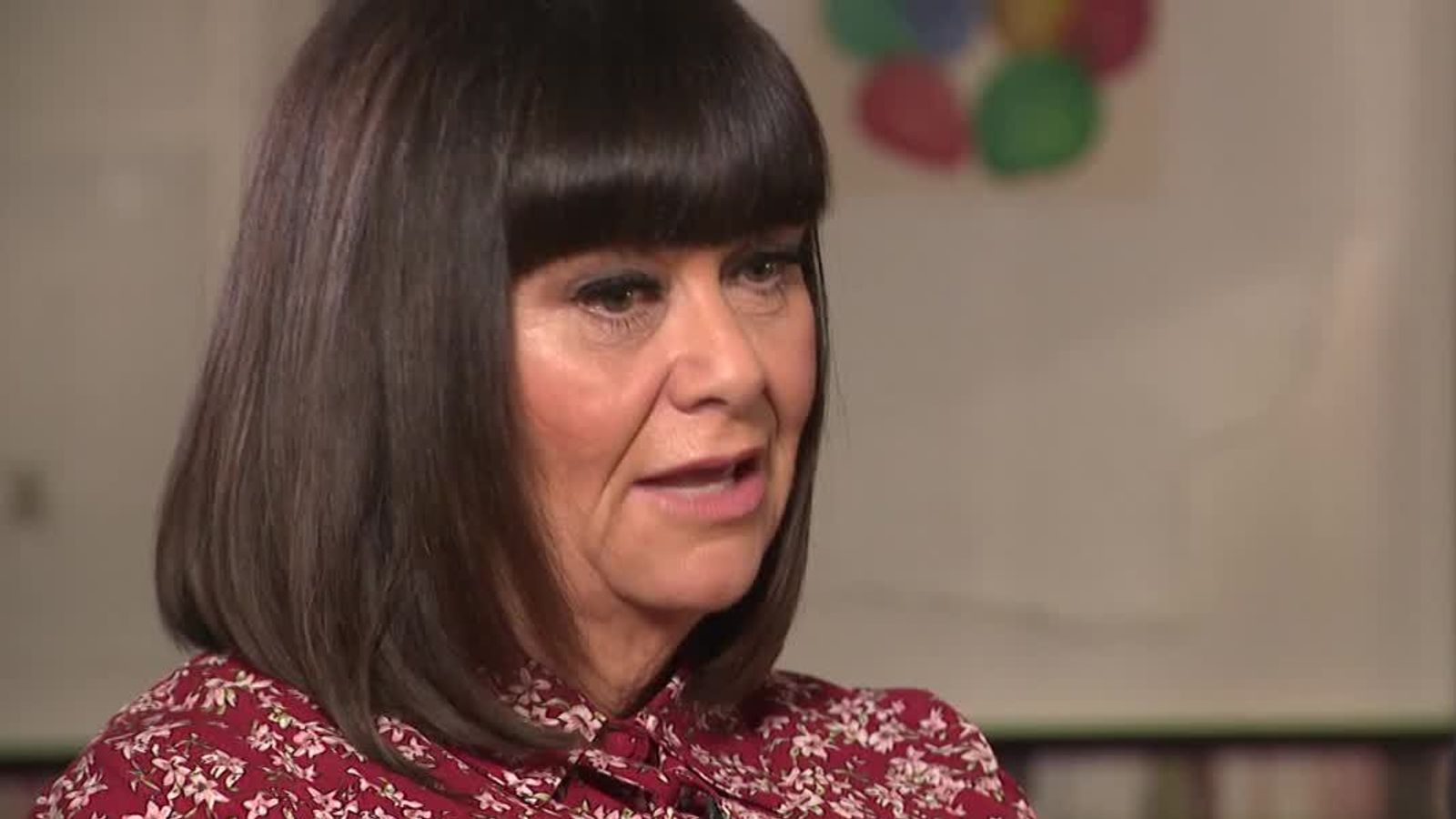 In a Christmas special last week, the character of Dawn French took a knee and gave a speech on racism.

Mr. Floyd was killed in May when a police officer knelt on his neck Minneapolis,, Minnesota, which sparked protests against racism around the world.

The Frenchman, the character of Geraldine Granger, says that Dibley – the fictional village in which the show is set – “is not the most diverse community”.

“But I don’t think it matters where you’re from,” she adds. “I think it’s important that you do something about it, because Jesus would do it, right?

“And, listen, I’m obviously aware that all lives matter, but while not all lives are the same, we’re doing something very wrong.

“That’s why I think we need to focus on justice for the vast majority of our compatriots and women who seem to have a very bad, weird job from the day they are born.”

He then squares two yellow posters – about the decimal marking and the missing button – from the parish bulletin board.

Her character replaces them with a Black Lives Matter poster before taking her knee.

The BBC has previously defended the scene, saying it is in line with the “character and theme of the show”.

After the criticism of the scene lacking impartiality, she tweeted: “A wonderful peaceful day, full of humanity, compassion and support everywhere …”

She later clarified that she was “a bit ironic”.