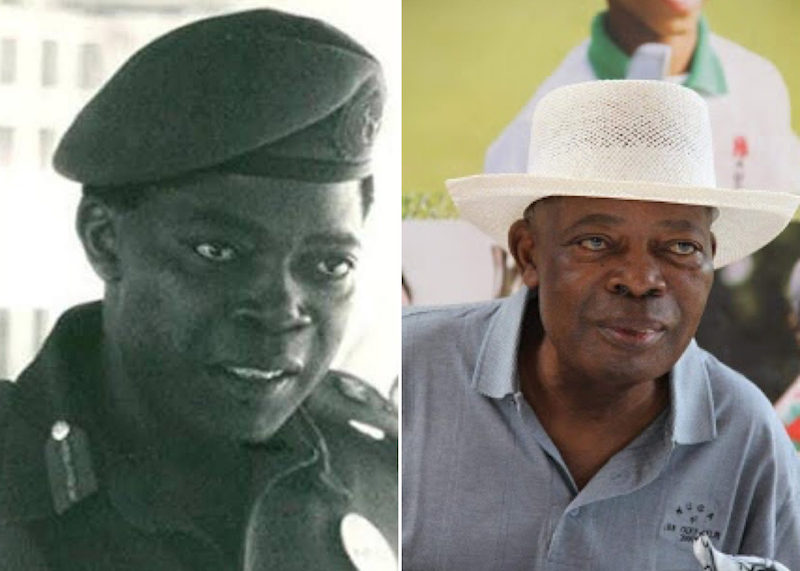 The Langtang North and Langtang South areas of the Plateau State have been thrown into palpable tension following the alleged takeover of the funeral arrangements for the late Ponzhi Tarok, Lieutenant General Domkat Bali (rtd) by the military.

The former chief of staff of the defense died recently, and since his death, there have been controversies about his burial, and the latest is the alleged military takeover of the cemetery without the involvement of the cultural guard of the Tarok people.

But the people insisted that since he was a first-class traditional chief before his death, the Bali army would not be buried without the last traditional rites.

Addressing the press yesterday on behalf of the state of Taroh at the Ponzhi Taroh Palace, the chairman of North Langtang, Dr. Joshua Ubandoma Laven and his colleague from LGA Langtang South Nimchak Rims said that the army might call for a serious crisis and anarchy if it does not give up the planned burial, because the people of Tarok would resist it.

According to them, the burial arrangement must include the Langtang North and Langtang South LGA, join the traditional council, the state government, the army, the family of the deceased and critical stakeholders from the land of Taroh.

Ubandoma explained that the chief priests of the land of Tarok came out in the hills from the hills and marched to the palace to record their dissatisfaction with the attempt to undermine the customs and traditions of the people.

The chairman insisted that the army could not take over the entire funeral because he was a first-class chief.

They added that the people had vowed to resist any attempt by the army to desecrate their age-old custom with their blood.

Ubandoma appealed to the state and federal governments, to intervene urgently to prevent the imminent danger, as the people also decided that their culture would not be discarded during the funeral.

Speaking in the same vein, acting Ponzhi Tarok, who is also Ponzhi Zinni, Nimnan Langnim, said that the country of Tarok is facing difficulties that could escalate into a serious crisis if not managed properly.

He said that the current events that precede the funeral rites of Bali are already a serious violation of the customs and traditions of the Taroh nation and that they are unacceptable.