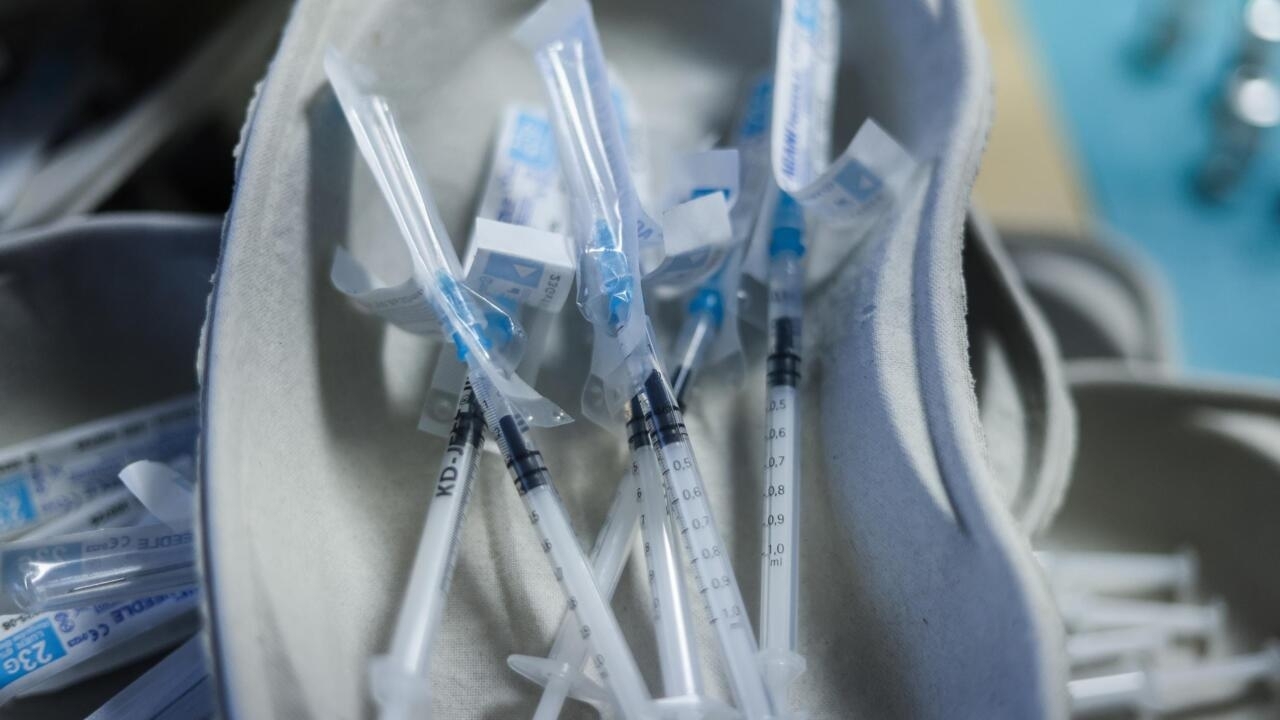 An unvaccinated worker infected with the Covid variant caused an outbreak at a U.S. nursing home where nearly all residents were vaccinated, according to a study released Wednesday.

Dozens of cases, including 22 among fully vaccinated residents and staff, highlighted the importance of a wide range of vaccines and prevention measures, according to research published by the Centers for Disease Control and Prevention.

During a March outbreak at a nursing home in the state of Kentucky, 46 cases were identified, in which three residents died, including two who had not been vaccinated, the study said.

The spread was monitored in a worker who had symptoms and was not vaccinated. The version was R.1, which “is not currently identified as a CDC variant of concern or interest,” the paper said.

Although the researchers noticed that the flare-up of the disease showed a strong effect of the vaccine on preventing symptoms in patients, they also noticed its limits.

“This underscores the importance … that all individuals, including those who have recovered from Covid-19, are vaccinated,” the authors wrote.

“Continued emphasis on disease prevention strategies, even among vaccinated populations, is also crucial,” they added.

Their findings, published along with research into a similar epidemic in a Chicago nursing home, indicated the results of mixing vaccinated and unvaccinated people.

Although 90 percent of the 83 residents at the Kentucky home received doses, only half of the 116 workers were vaccinated by the time the epidemic was observed.