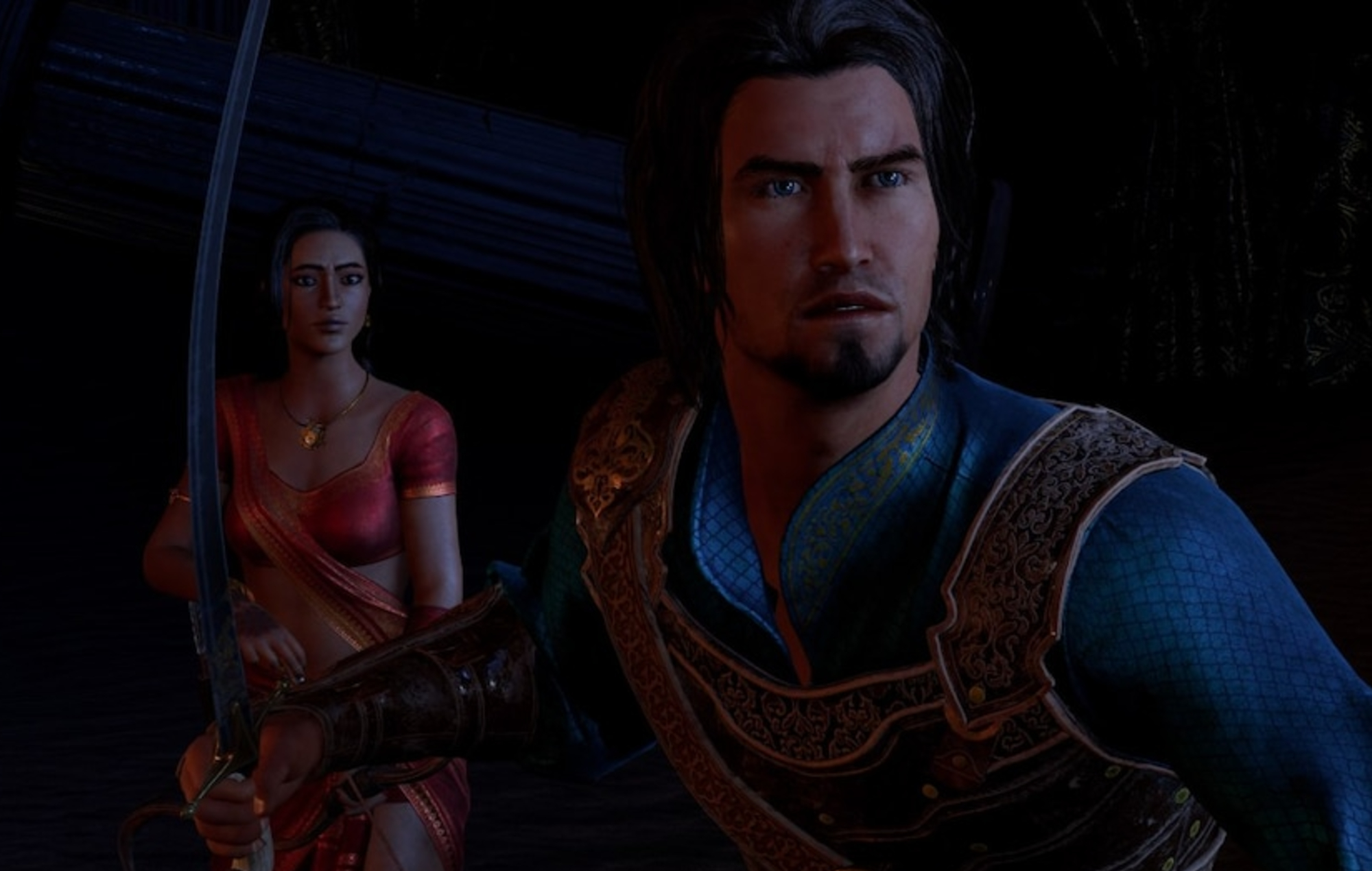 Upcoming Prince of Persia: The Sands of Time Remake by Ubisoft will reportedly be released on the Nintendo Switch.

This is according to the official list of the Ubisoft Game Store, which includes an option for players to buy the game on the Switch. However, unlike the previously announced options for PC, PlayStation 4 and Xbox One, the Switch version is listed as “sold out”.

Ubisoft has not officially announced the announcement of the game on the Nintendo Switch.

The Prince of Persia: The Sands of Time Remake it was originally supposed to be released on January 21, but was postponed earlier this month. The new release date of the game is March 18. The delay allows the development team “more time to complete the game,” and it is said to be the “right decision” to create a game that all players will enjoy.

In addition, it has been confirmed that Yuri Lowenthal, who voiced the title character in the original saga of the Prince of Persia, is repeating his role.

In other Ubisoft news, Assassin’s Creed: Valhalla was crowned the best-selling physical game in the UK on Christmas Eve. The second and third best-selling games are Call of Duty: Black Ops Cold War i Cyberpunk 2077 respectively.