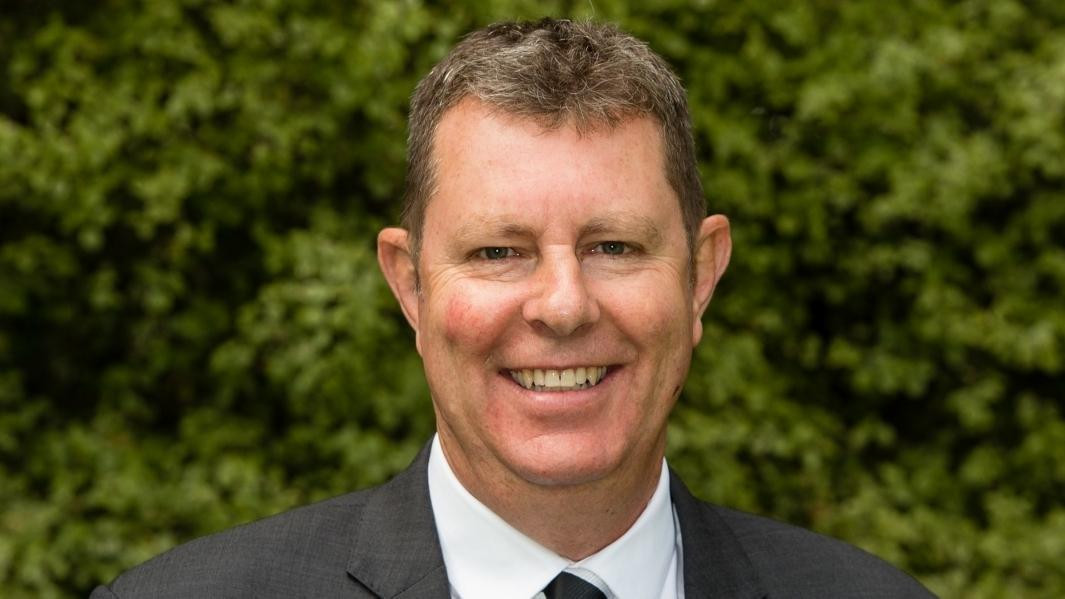 International Rugby League (IRL) chairman Greg Barclay has announced a message of hope that goes back to 2021 as the governing body prepares for the Rugby League World Cup.

Tournaments for men, women and wheelchairs are scheduled to take place in October and November in England, and that was one of the many topics Barclay addressed in his year-end message.

Barclay also mentioned appointments and departures within the IDP structure and the growth of its membership in 2020, especially in Africa.

“This has been an extraordinary year and one of the biggest tests ever for all sports around the world,” Barclay said of the COVID-19 pandemic.

“It’s amazing that we’ve seen as much rugby as we’ve had in so many countries.

“To those members who are mostly locked up and unable to play, I would like to thank them for their diligence and strength in the most demanding circumstances and wish them well for 2021.

“We are all looking forward to 2021 with the expectation that we will be able to enjoy our sport safely and with a certain degree of normalcy.

“IDPs have managed to develop as an international federation and I would like to thank the staff, volunteers and directors for their hard work.

“The re-stamping exercise has continued and a member portal that assists all members in their administration is currently in use.

“We continue to grow membership with special growth in the Middle East and Africa region.

“The increase in the associate membership of Nigeria, Ghana and, perhaps, Cameroon, is particularly significant, as is the praise of the Philippines, our first Asian member, to the 2021 General Assembly.”

The Nigeria Rugby League Association and the Federation of Ghana Rugby League became the first associate members of the IDPs in Africa this year.

The IDP board recommended that Cameroon Rugby League XIII be given the same status.

“The Rugby League World Cup remains on its way to a top end until 2021,” Barclay added.

“Jon Dutton and his team have planned plans to cover all possible situations and we can all look forward to the biggest and best competition for men, women and wheelchairs ever.

“Finally, I would like to thank Danny Kazandjian, who took the post of IDP Secretary General and paid tribute to the outgoing CEO Nigel Wood, who left the IDP after 18 years of service in the international game.”

Wood resigned from his position and was replaced by independent IDP director Emma Young as director of the Organizing Committee for the 2021 Rugby League World Cup.

A total of 61 matches for men, women and wheelchairs will be scheduled when three World Cups are held in England next year.

The Copper Box – built for the 2012 London Olympics – is one of the cult venues to be used, including Old Trafford in Manchester, Anfield in Liverpool, and Headingley Stadium and Elland Road in Leeds.