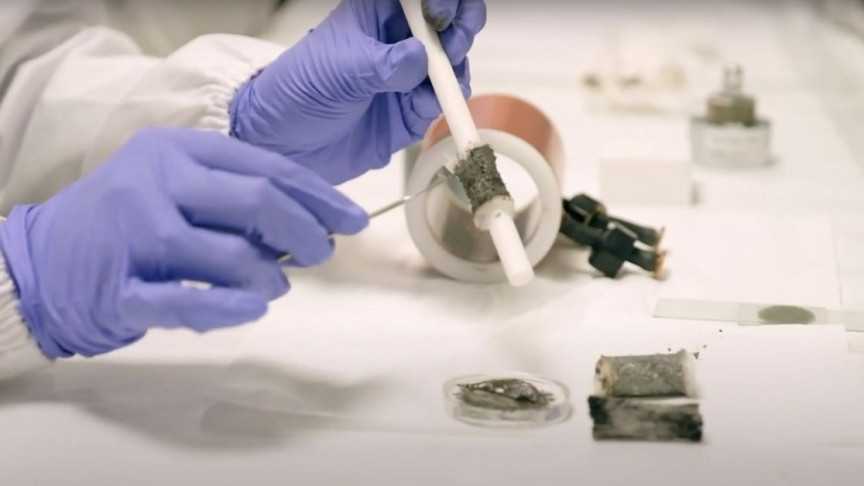 There is new glue in town and soon everyone else will be thrown out on the curb! Today, many products such as composite bicycle frames, helmets and golf clubs are made from two-part epoxy adhesives.

These adhesives require air, heat or light to harden and bond, and are traditionally quite expensive and energy consuming. Now, scientists at Nanyang University of Technology in Singapore (NTU Singapore) have developed a gluing method called “magnetocuring” that requires nothing but a magnetic field.

The new development has numerous advantages and potential applications.

“Our key development is a way for adhesives to heal within minutes of exposure to a magnetic field, while preventing the surfaces to be applied from overheating. This is important because some of the surfaces we want to join are extremely sensitive to heat, such as flexible electronics and biodegradable plastics, ”explained Associate Professor Terry Steele.

The new adhesive contains special magnetic nanoparticles that heat up and bond automatically when electromagnetic energy is applied. This results in a curing process that takes only five minutes.

“Curing of our newly developed magneto-adhesive adhesive takes only a few minutes, instead of hours, and yet is able to secure surfaces by bonding high strength, which is of great interest in the sports, medical, automotive and aerospace industries. This efficient process can also lead to cost savings as the space and energy required for conventional heat curing are significantly reduced, ”said study first author Dr. Rich Chaudhary.

The process is also much more energy efficient than conventional gluing approaches using 120 times less energy than an industrial furnace. It is also very customizable.

“The curing speed and temperature can be adjusted so that manufacturers of existing products can redesign or improve their existing production methods. For example, instead of applying the adhesive and curing it piece by piece on a conventional assembly line, a new procedure could be applying the adhesive to all the parts and then curing them as they move along the conveyor chain. Without the furnace, that would lead to much less downtime and more efficient production, “said the professor Raju V. Ramanujan.