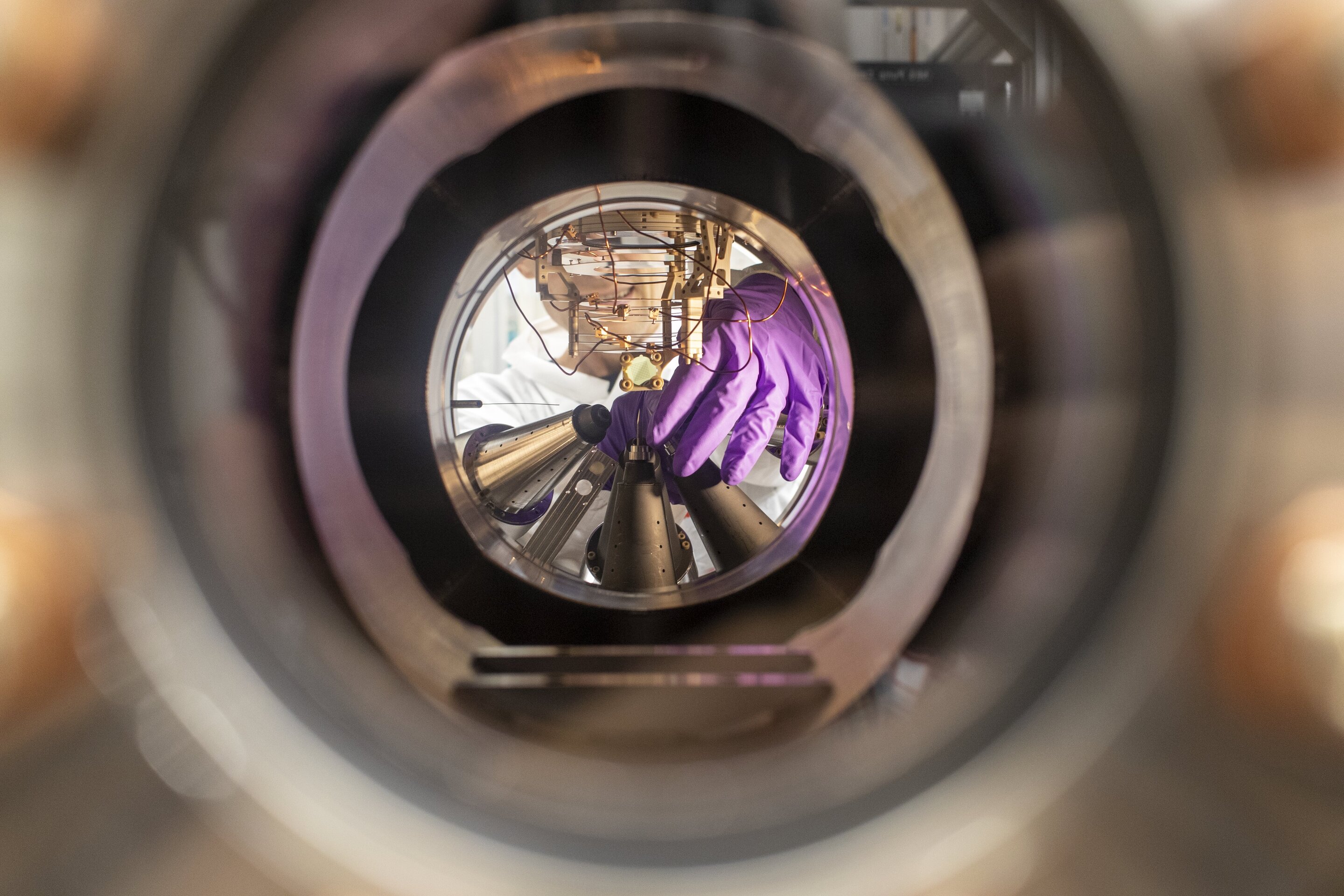 An international team from Germany, Sweden, Russia and the US, led by scientists from the European XFEL, has released the results of an experiment that could provide a blueprint for analyzing transition states in atoms and molecules. This would open up new opportunities for gaining insight into important processes such as photocatalysis, basic steps in photosynthesis, and radiation damage.

It was the first user experiment performed on the European instrument XFEL Small Quantum System (SQS). Scientists used high-resolution electron spectroscopy to record a short-term transient state created when X-rays pierce a hole in the very core of an atomic electron cloud. The results of the study performed on neon atoms are the starting point for the analysis of transient states and were published in Physical examination X.

The extremely short-lived transient state of neon emanating from the nucleus lasts only 2.4 femtoseconds. Put femtosecond in context: femtosecond is a second, and a second is about 31.71 million years. “European XFEL allows us to use a large number of laser pulses per second and a large pulse energy. This means that we can introduce a very large number of photons into the sample, which is crucial for probing such transient atomic states,” explains Tommaso Mazza, lead author.

“We used intense X-ray pulses to first remove electrons from the inner shell or nucleus of a neon atom, and then we used another photon from the same X-ray pulse to map a ‘hollow’ atom,” says Mazza. “This is the first time that scientists can obtain information on the electronic structure of this transient hole state in the nucleus by X-ray induced electron spectroscopy, and, more precisely, by measuring the energy of electrons emitted after excitation by another photon while smoothly changing X-ray pulse wavelengths,” he added. .

Leading SQS scientist Michael Meyer points out that the results of this work, along with work recently published in Science demonstrate an outstanding ability to efficiently control and test the excitation of individual electronic subshells on an SQS instrument. “We can enable atomic or specific excitations in molecular targets and independently investigate for each atom the impact on photon-induced molecular dynamics,” he says. Targeting a particular atom in a molecule allows scientists to gain a deeper understanding of the behavior of individual building blocks in the molecular assembly under intense radiation.

The European XFEL in the Hamburg area is a large international X-ray laser plant. Its 27,000 X-ray flashes per second and their brilliance open up completely new possibilities for science. Research groups from around the world are able to map the atomic details of viruses, decipher the molecular composition of cells, capture three-dimensional “photographs” of the nanoworld, “film” chemical reactions, and study processes such as those occurring deep in the planets.

Atomic billiards with X-rays: a new approach to observing molecules