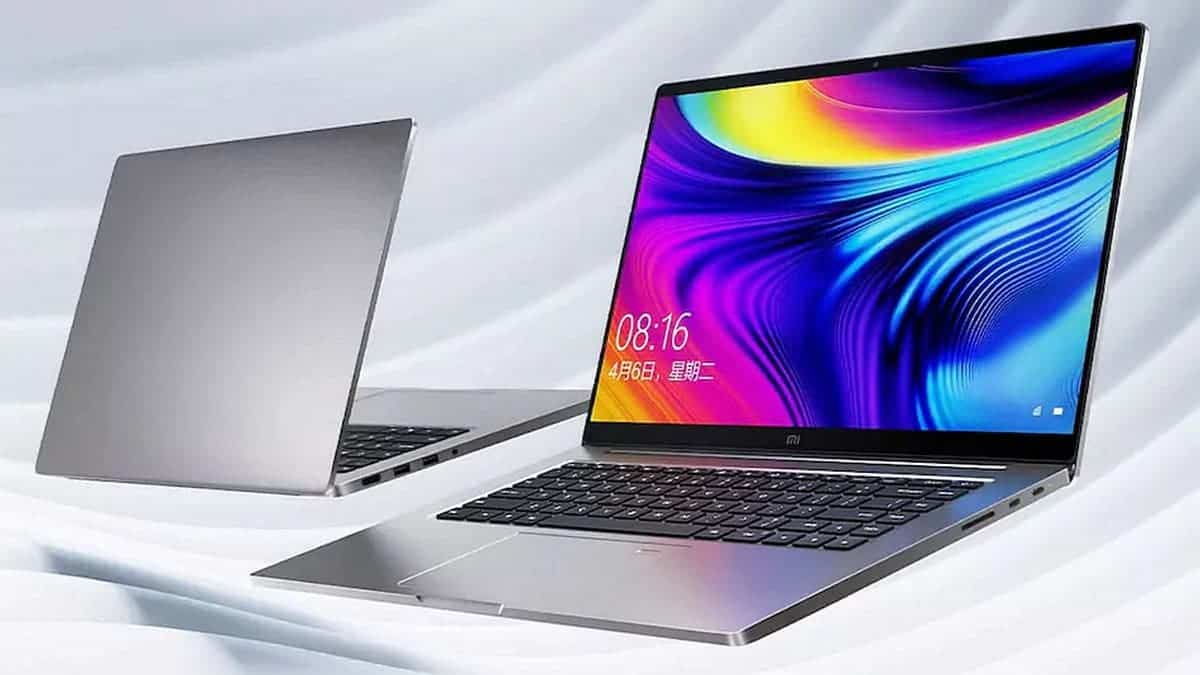 The new laptops were labeled “TIMI Laptop” yesterday. The first variant has an 11th generation Intel Core i7-11370H processor with 4 cores, 8 threads and 12MB of L3 cache. Its base frequency is 3.30 GHz, but the maximum is 4.78 GHz. The device ran Windows 10 on GeekBench and scored 1,572 points in a single-core and 5,065 points in a multi-core test.

According to the ITHome Chinese Blog, both models arrive early next year. Users can expect a thinner bezel, a full-size backlit keyboard, SSD memory, and perhaps NVIDIA GPUs. Unfortunately, not much detail and features are known at the moment. However, the results of GeekBench show that Xiaomi is already conducting tests on upcoming models. The company seems to be preparing a hot start for 2021 with its Mi 11 series, and now with the new Mi Notebook Pro models.

According to the report, the new Mi Notebook Pro model could cost around $ 1,000 when it appears on the shelves. However, the AMD variant may arrive a little later and will be more expensive. Of course, we expect the company to introduce more devices during 2021. Just like in 2020, the company could announce more laptops by the second half of 2021. Moreover, we would be excited if Xiaomi entered the ARM notebook market in 2021.