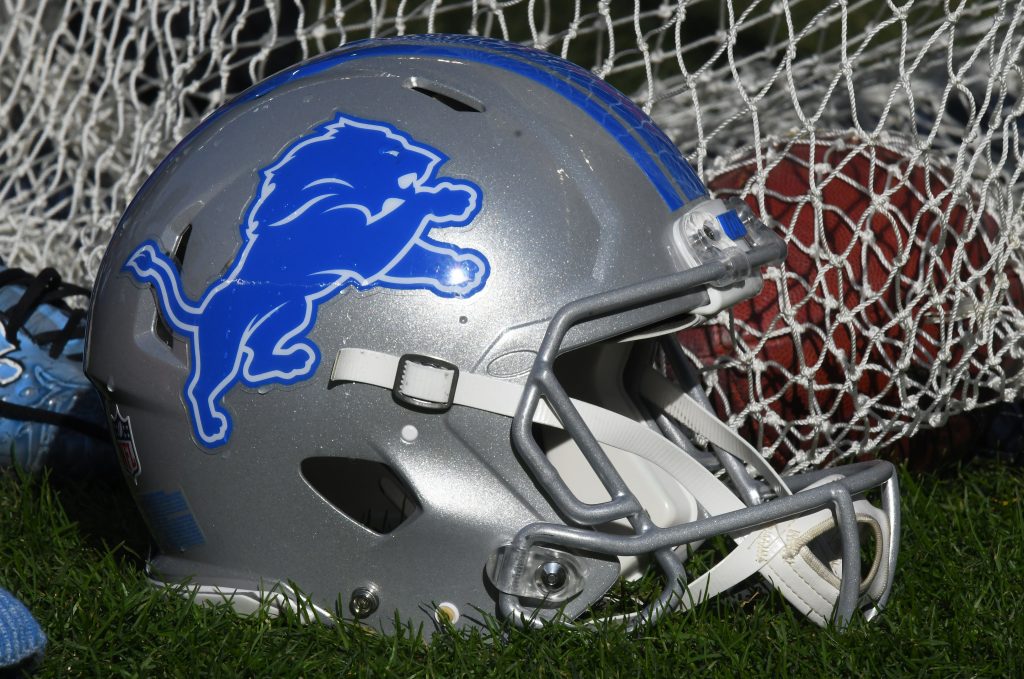 The Lions will interview Rams’ director of scouting Brad Holmes for their GM business, as Lindsay Thiry from ESPN.com tweets. The Lions are at least the second team to show interest in Holmes, as the Falcons also plan to meet with him.

Holmes first joined the Rams 18 years ago and joined them for the move from St. Louis. Louis in Los Angeles. He has been in his current role for the past eight years, creating an impressive career after playing days at the North Carolina A&T. Holmes – who was stationed outside Atlanta to reconnoiter the talents of the ACC and SEC – may have to make winter clothing purchases if he moves to Detroit.

The Lions have already talked to the former GM of the Texans Rick Smith, formerly Falcons GM Thomas Dimitroff, former GM chief Scott Pioliand ESPN analyst / longtime CEO of NFC East Louis Riddick. The next GM should have some words on the vacancy of head coach, which currently belongs to the interim HC Darrell Bevell (not to be confused with temporary temporary HC, Robert Prince).