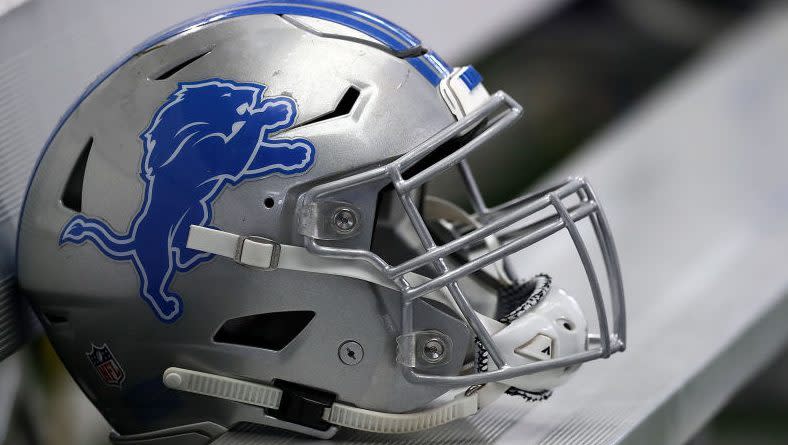 The Lions have started an interview with CEO candidates who are not currently employed in other teams, and there is news of another candidate who is expected to be added to the list after the procedure expands after the end of the regular season.

Lindsay Thiry of ESPN.com reports that the Lions are expected to speak with Rams faculty director, Scout Brad Holmes. Holmes’ name also appeared as a candidate for the opening in Atlanta.

Holmes has been at his current job for eight seasons. His work helped make him an NFC champion two years ago, and this year’s Rams Club is also on its way to a post-season berth. He spent a total of 18 years with the Rams after playing defensive fights at the North Carolina A&T.

Report: The Lions are expected to interview Brad Holmes for the GM opening that originally appeared on Pro Football Talk