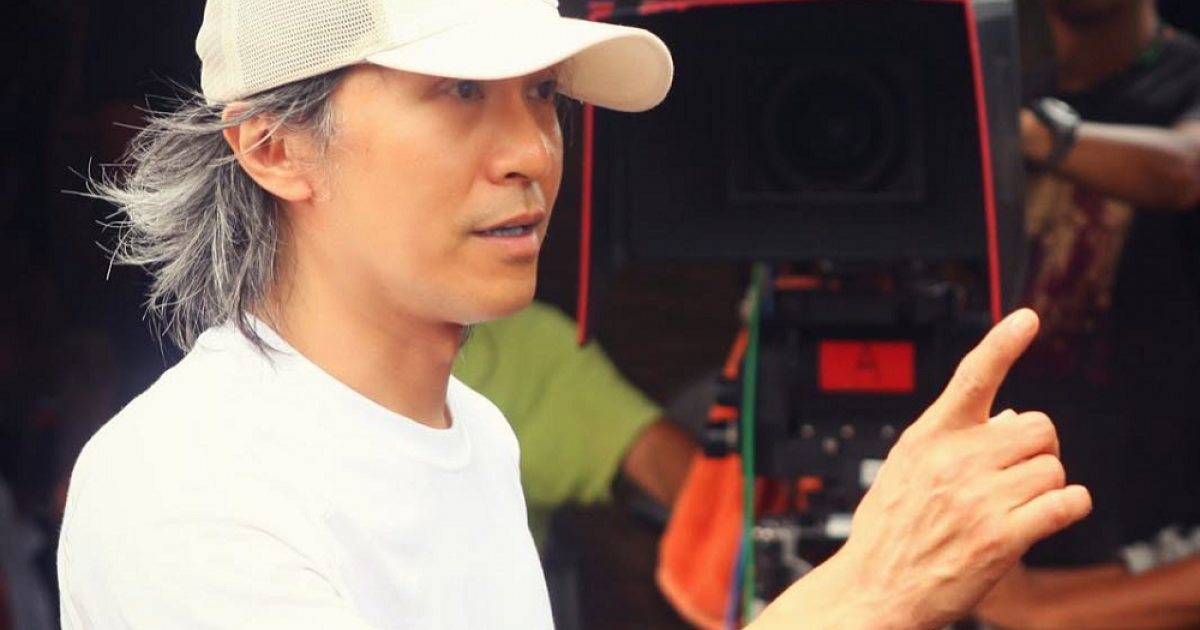 KUALA LUMPUR, Dec 24 – A Hong Kong court has dropped a lawsuit filed by ex-girlfriend of comedian and director Stephen Chow, accusing him of failing to pay her a commission of more than HKD 70 million (RM 37 million) from selling their luxury home.

Citing the verdict published yesterday by the High Court of the city state, the Singapore portal Straits Times reported that the presiding judge instead ordered Alice Yu to pay the costs.

Yu, 49, who divorced Chow in 2010, testified in court in November that she and Chow reached an oral agreement on the commission on Christmas Eve 2002.

He was reportedly suggested that he give her a bicycle. But she then proposed a 10 percent commission on their investments, including three luxury units with five parking spaces and projects from his investment fund.

Taking a stand during the trial, 58-year-old Chow admitted in court that he made a promise, but said it was just “sweet words” during their 13-year courtship.

Yu insisted that Chow was both her boyfriend and business partner at the time, by oral agreement, i.e. business contract and legally enforceable, otherwise Chow would not share with her the return on investment after their termination.

Although it was unclear how much Yu had to pay the costs, the judge ruled yesterday that Yu did not act as a real estate agent and did not facilitate Chow’s investments.

He also congratulated the Hong Kongers on Christmas on behalf of Chow.