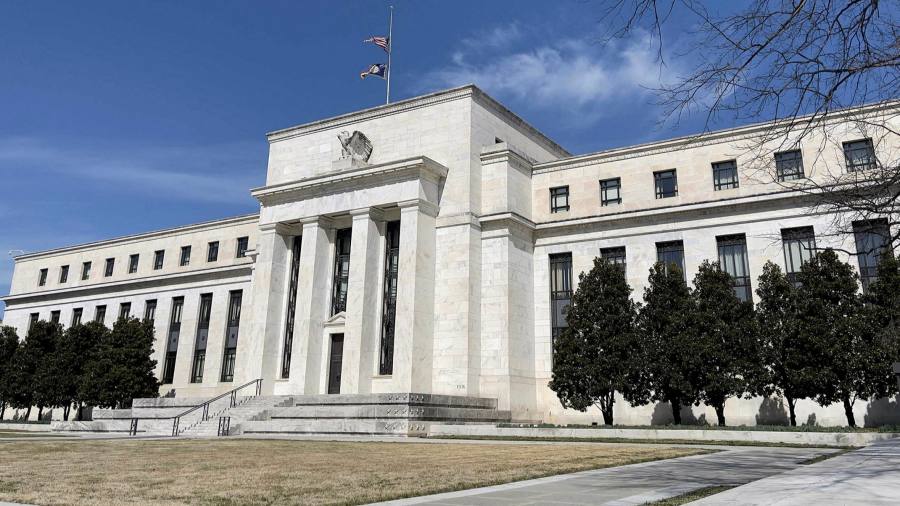 The Federal Reserve said it would lift restrictions on share buybacks and dividend payments for most U.S. banks after June 30, putting an end to restrictions imposed in the first months of the pandemic.

The decision – made unanimously by members of the Fed board – will apply to banks that pass this year’s stress tests, in which the central bank measures the resilience of individual institutions to a new economic shock.

This reflects the Fed’s growing confidence in the U.S. outlook and the belief that the largest banks have weathered the economic storm caused by the pandemic.

“The banking system remains a source of strength, and returning to our usual framework after this year’s stress test will preserve that strength,” Randal Quarles, Fed’s deputy chairman for oversight, said Thursday.

The Fed’s announcement marks the central bank’s latest move to return its supervision of financial institutions to a more normal foundation after taking some urgent steps in 2020 due to the pandemic.

In addition to limiting shareholder allocations, the Fed also offered banks a separate capital relief by temporarily changing the “supplementary leverage ratio” to ease the burden on the U.S. Treasury market. But the Fed said last week that the measure would end in late March, as it took a more permanent rule change.