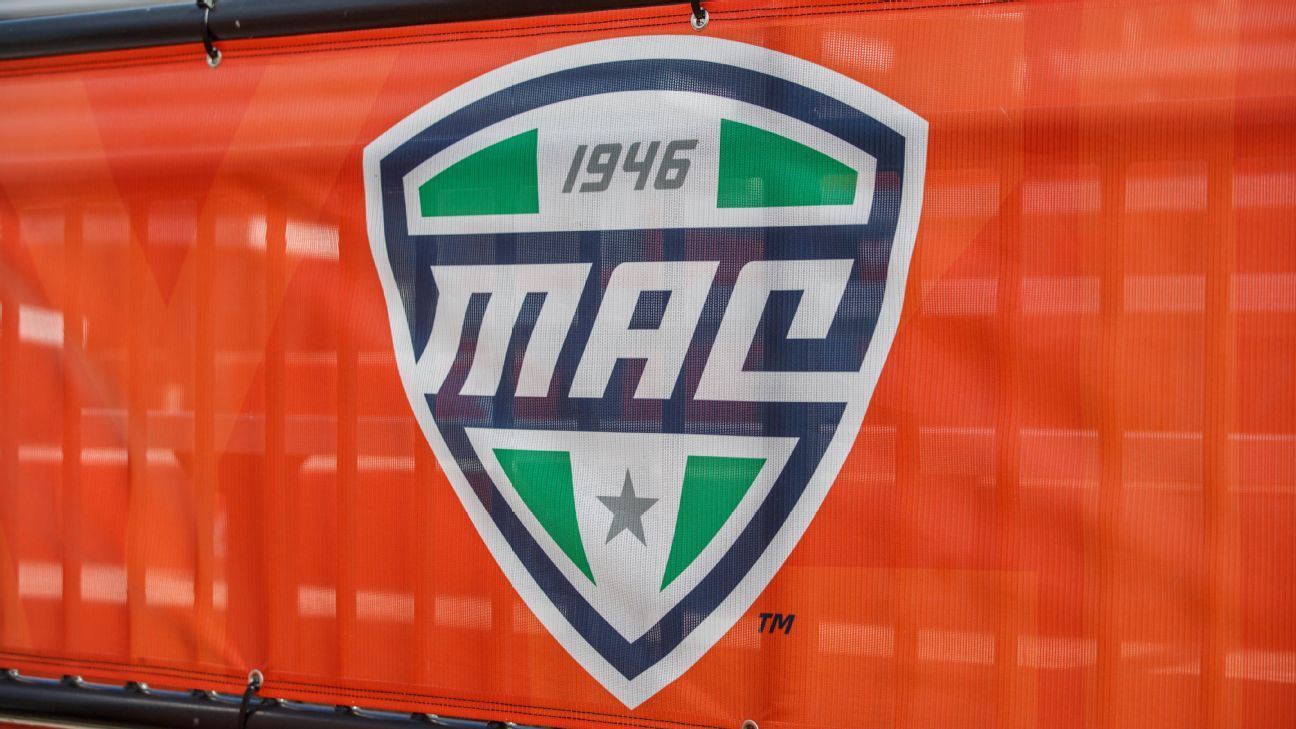 The Central American Conference on Thursday eliminated a policy of transferring the league within the link, allowing student-athletes to switch between MAC schools without losing a year of qualification.

The decision was made unanimously by the League President’s Council, following the recommendations of the Athletics Board of Directors. According to a news release, the vote was conducted after receiving feedback from representatives of sports colleges and the Student Council of Athletes.

“More than ten years ago, our student athletes played a key role in drafting a review of the conference transfer policy within the conference,” MAC Commissioner Jon Steinbrecher said in a prepared statement. “With ongoing feedback from students and athletes, membership will eliminate policies and be governed solely by NCAA transfer regulations that are still evolving. The repeal of this policy takes effect immediately and is consistent with our beliefs in providing opportunities and choices for Central American countries. athletes. “

Last month, the ACC also eliminated its intra-conference transfer policy following a unanimous decision by the board of directors. The steps taken by individual conferences are a precursor to the NCAA’s next possible move, as the organization is considering allowing all college athletes transfers without penalty.