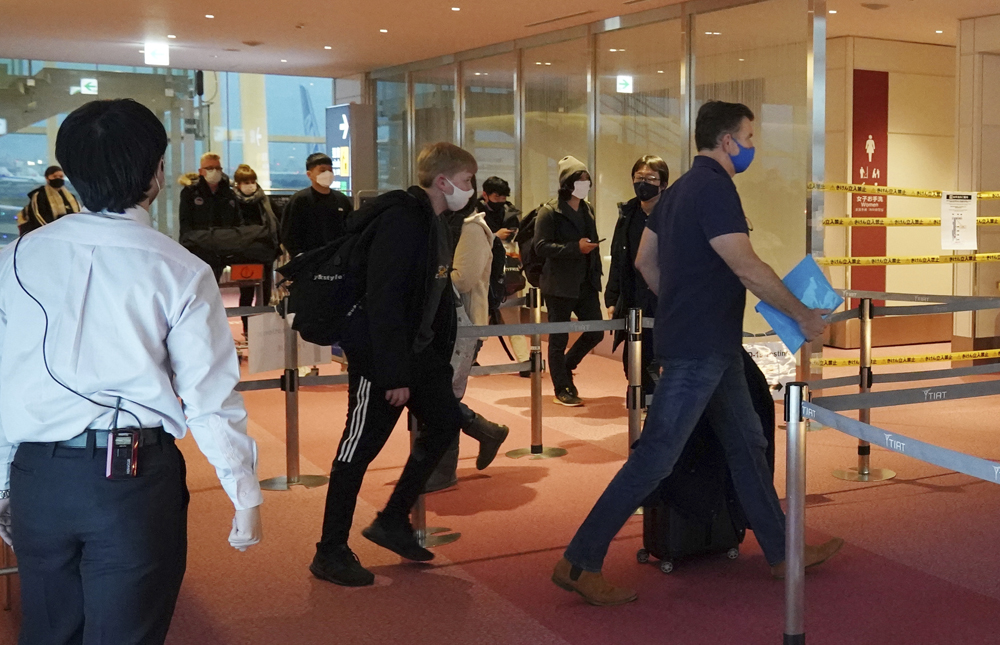 Passengers of airlines departing from the UK to the US must test for COVID-19 before departure, the Centers for Disease Control said late Thursday. This comes after the discovery of a new variant of the coronavirus that is perhaps up to 70% more transmissible and is spreading in Britain and elsewhere.

Air passengers from the United Kingdom will have to pass negative COVID-19 tests within three days of the trip and submit the results to the airline, the CDC said in a statement. If the passenger decides not to take the test, the airline must refuse the passenger boarding. The agency said the order would be signed today, December 25, and takes effect Monday.

Last weekend, British Prime Minister Boris Johnson said that although the new variant of the virus seemed to spread more easily, he stressed that “there is no evidence to suggest that it is more deadly or causes more serious diseases”, or that vaccines will be less effective against it.

This week, New York Governor Andrew Cuomo struck an unusual deal with three airlines flying from London to New York – Delta, British Airways and Virgin Atlantic – that agreed to test passengers flying from the UK to New York. On Thursday, United Airlines agreed to do the same for its flights to Newark, NJ.

More than 40 countries have restricted travel from the UK, and in some cases from other countries that have documented cases with the variant since it was discovered.