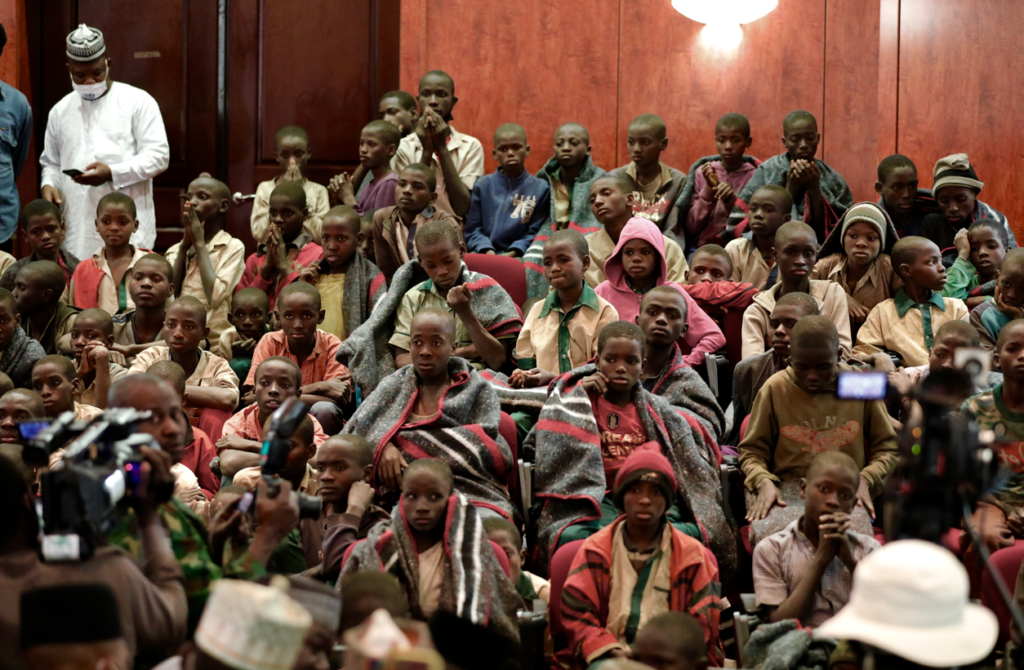 The testimonies of some of the abducted boys from Kankara revealed that the ransom was paid before they were released, reports The Wall Street Journal.

This is contrary to the claim of the federal government that no ransom was paid for the release of 334 abducted students.

In a report Wednesday, the WSJ quoted three of the 344 boys interviewed who said the kidnappers had told them a ransom had been paid for their release.

Someone who was familiar with the negotiations between the kidnappers and the government is also quoted as saying that a significant amount was paid in the complex letter of the boy.

The suspected bandits kidnapped students from the Government High School in Kankar in the state of Katsina on December 11, 2020.

Following their release on December 17, 2020, Garba Shehu, senior special assistant to the president for media and publicity, said the rescue operation was facilitated by repentant bandits.

Bello Matawalle, governor of Zamfare, also said the state could do it ensure the release of abducted schoolchildren with the help of the Association of Livestock Breeders Miyetti Allah of Nigeria (MACBAN) and repentant bandits.

The WSJ reports that one of the boys was forced to eat raw potatoes and bitter kalga leaves to survive.

“They threatened to let us go only 30 when the initial ransom of N30 million was paid,” the report quoted 16-year-old Yinusa Idris as saying.

“They even took us on 30 motorcycles ready to release.”

He also quoted Imran Yakubu, a 17-year-old who was also abducted, saying the kidnappers told them, “One student must be paid a million naira … either we will recruit you or kill you.”

Speaking about the suffering, the WSJ wrote: “There were more than 100 armed men in the school yard. They shone with bright flashlights and poured into pastel-colored buildings.

“Armed assailants, some on foot, others on motorcycles, ordered the boys to walk in a long column, hitting anyone who walked too slowly with a whip or butt.

“At one point, when the guards were looking at the sky, two students near the back of the convoy tried to get away. All the hostages were told to stop so they could watch the punishment of their schoolmates.

“They tied the hands of an older man to a tree and beat him. Water poured down his body early in the morning so he could feel the icy cold. “

As he narrates the role of the military in rescue operations, The defense ministry said the troops were locked in hijackers from four different fronts.