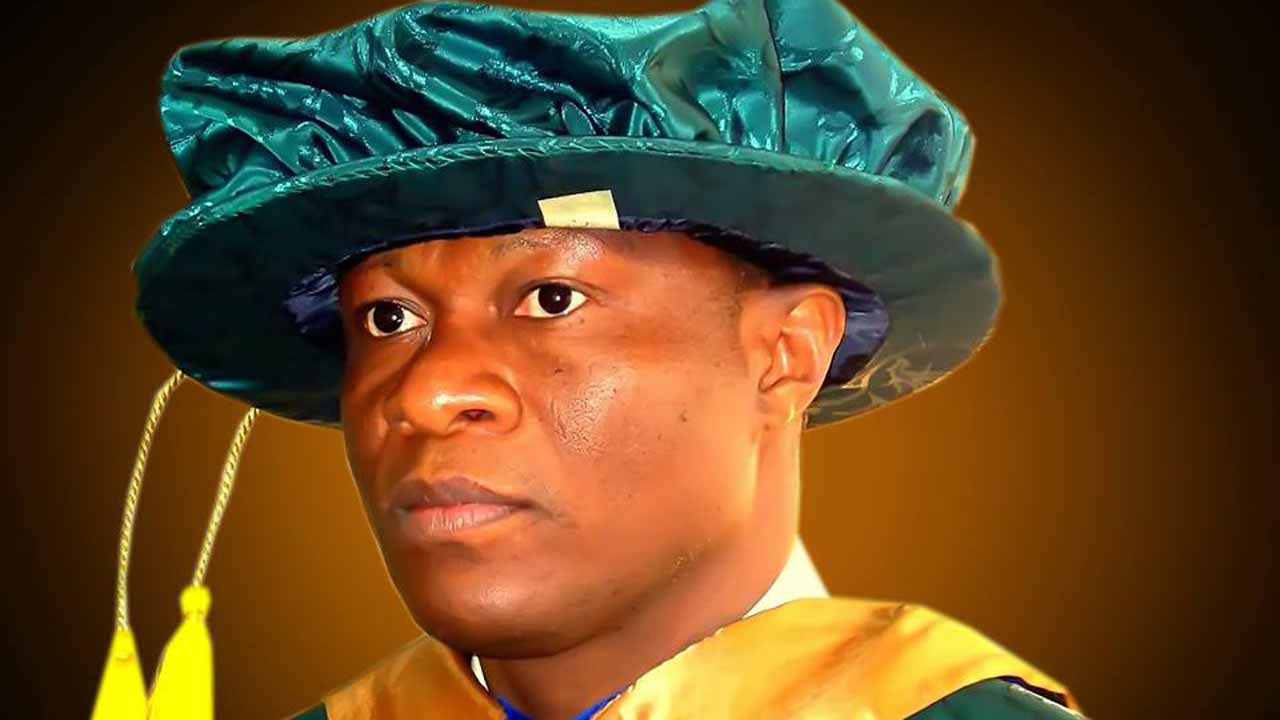 Vice Rector of the University of Abuja, prof. Abdul-Rasheed Na’Allah, called on the institutions in the country to accept the virtual classroom system, emphasizing that the strikes of lecturers should not deter universities from performing their duties.

Speaking in the background of the constant strikes of university teachers, VC said that members of the University Academic Staff Union (ASUU) have been on strike since March this year due to unresolved issues.

Na’Allah said the current strikes are real and effective, universities must continue to lead.

According to him, a university-integrated portal featuring student details has been used to develop a virtual classroom system in which students have been lecturing since the start of the strike.

He said: “The ASUU strike does not mean that school activities should not continue. What we did was look for support staff, who are part-time and not a member of ASUU, and we wore them as we developed the virtual classroom.

“The fact is that the academic staff is on strike and negotiating with the government and we hope that the problems will be solved soon, but the university has continued to progress and create great things, and one of the things we have created is a virtual classroom system. I’m proud of that. If all students stay at home, we can teach practically all of our courses because we have that capacity.

“It would be wrong for anyone to criticize schools for not closing down activities because we at university are not dead. VC explained that the support staff found it easy to teach and connect with students on the virtual classroom platform, adding that about 5,000 students regularly gave lectures in various fields.

Na’allah, who revealed that 14,307 certificates in various 1995 programs were ready for collection, called on all graduates of that institution to immediately collect their certificates to do so immediately.

According to him, contrary to insinuations, the university has accredited all its programs to the National University Commission (NUC).

“Last year, we presented 25 accreditation programs, and with the exception of the problems we have with informatics, NUC gave everyone full accreditation. Whatever we develop, we do it with a view to the future. We will make sure that the issue of accreditation does not arise in the future. ” he added.