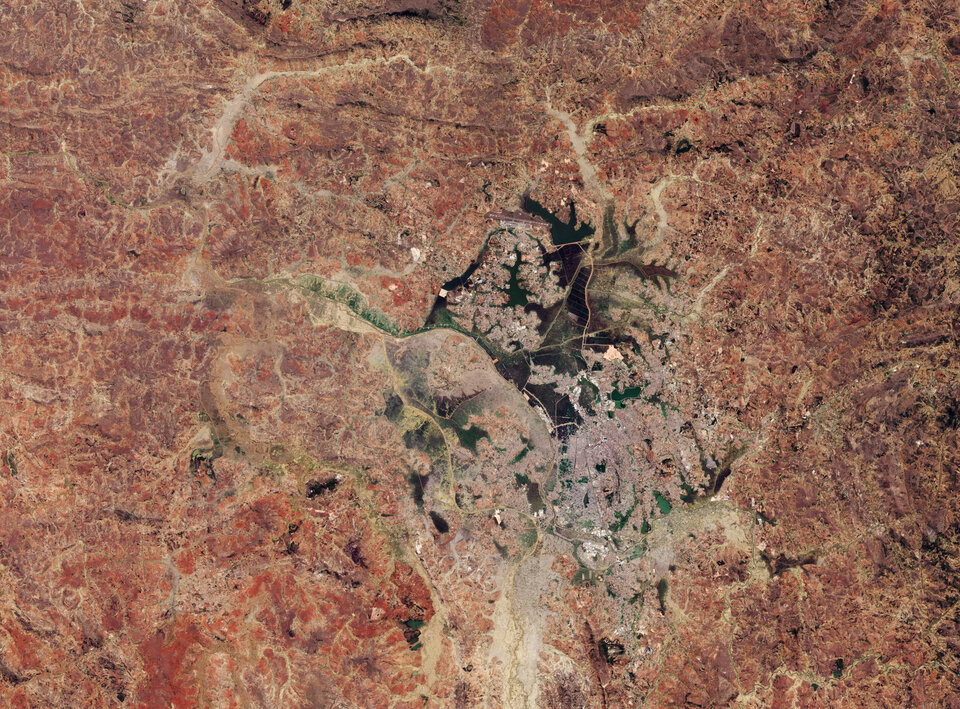 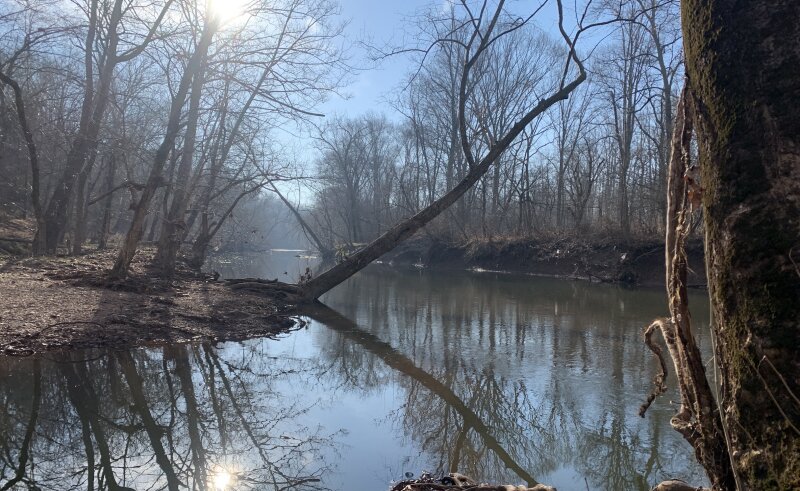 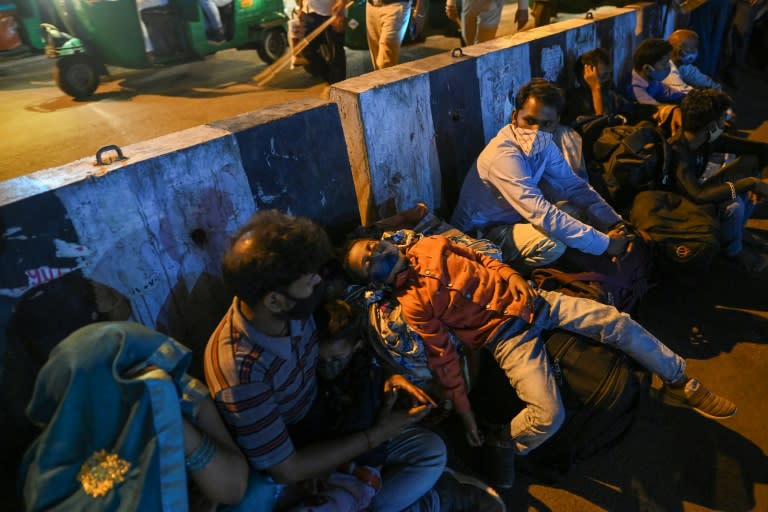 Last week, the Secret Club hacking group uncovered several exploits that affected some of Valve’s games and that could allow hackers to remotely access players ’computers. The group claimed to have previously reported these exploits to Valve, but the company has so far done nothing about it. Secret Club say Valve repaired the exploitation the company allegedly knew about for two years, which could have allowed hackers to steal player data via Steam invitations. 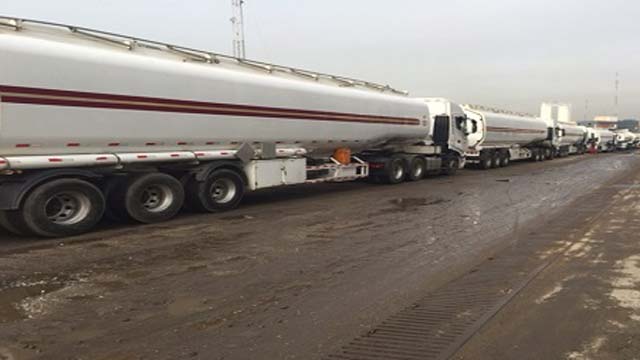 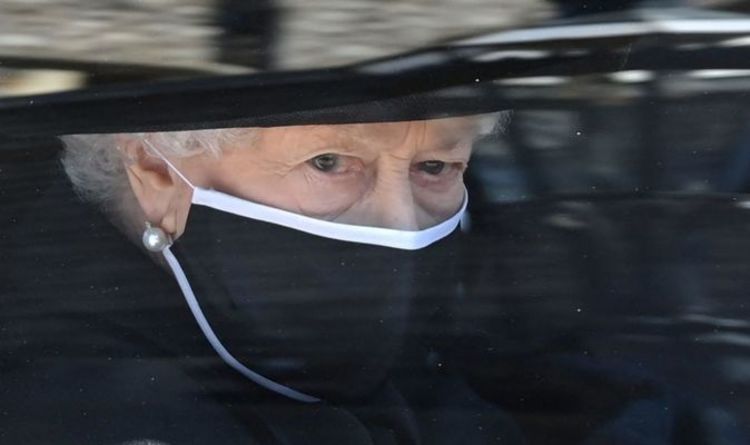