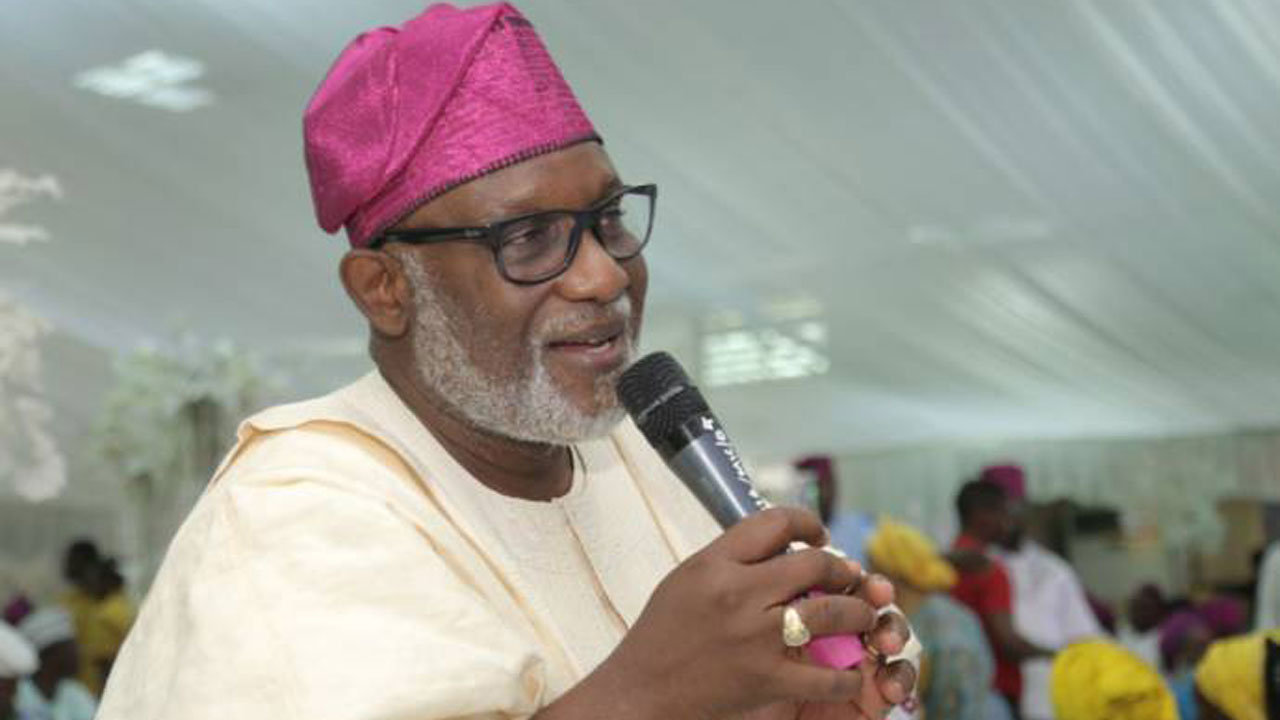 The governors of six states in the southwest approved the recommendation of the committees they set up to establish the Southwest Development Commission (SWDC).

The Technical Committee, established for the implementation of the commission, while submitting a memorandum on the establishment of the body to the Governor of the State of Ondo and to the Chairman of the Forum of Governors of the Southwest Countries, Mr. Oluwarotimi Akeredolu (SAN), called on the governors to use their political influence to ensure the adoption of a law that will provide legal support for the reification of the idea.

The Senate has already adopted a law sponsored by the former governor of the state of Ogun, Senator Ibikunle Amosun, and introduced in November 2019 for a second reading.
It is expected that the Bill on the Establishment of the Southwest Development Commission will act as a catalyst for the development of commercial and industrial potential of the Southwest, receiving and managing funds from the Federation for Agricultural and Industrial Development of the country. region and address any other related security and development challenges and other related issues.

The memorandum was presented to Akeredolu by the President of the Technical Committee and Chief of Staff to the Governor of Osun, Dr. Charles Diji Akinoli.
The board has members, attorneys general and another nominee from six states.
The Advocates General are Sir Charles Titiloye (Ondo), Mr. Femi Akande (Osun), prof. Oyewo Oyelowo, SAN (Oyo), Mr. Gbolahan Adeniran (Ogun), Mr. Olawale Fapohunda (Ekiti) and Mr. Moyo Onigbanjo, SAN (Lagos).

Aquinola said: “What we are presenting today is a joint memorandum, and that is a resolution adopted by all members of the technical committee as a result of this committee’s consideration for future consideration at your level as governor.”

He highlighted some gray areas that have already been discussed and recommendations for governors, adding that two committees and seven other subcommittees have been recommended.
Receiving the report, Akeredolu praised the efforts of the members of the technical committee to reach the memorandum, emphasizing that their election by the governor was justified.

Akeredolu promised that at the level of the Forum of Governors of the Southwest countries, prominent issues such as the seat of the commission and other things would be carefully examined and considered for the benefit of the people in the region.
He thanked the committee for their stance on the Western Nigeria Development Agenda (DAWN) stating that DAWN will continue to exist as a think tank, just as SWDC will provide the necessary base of support.