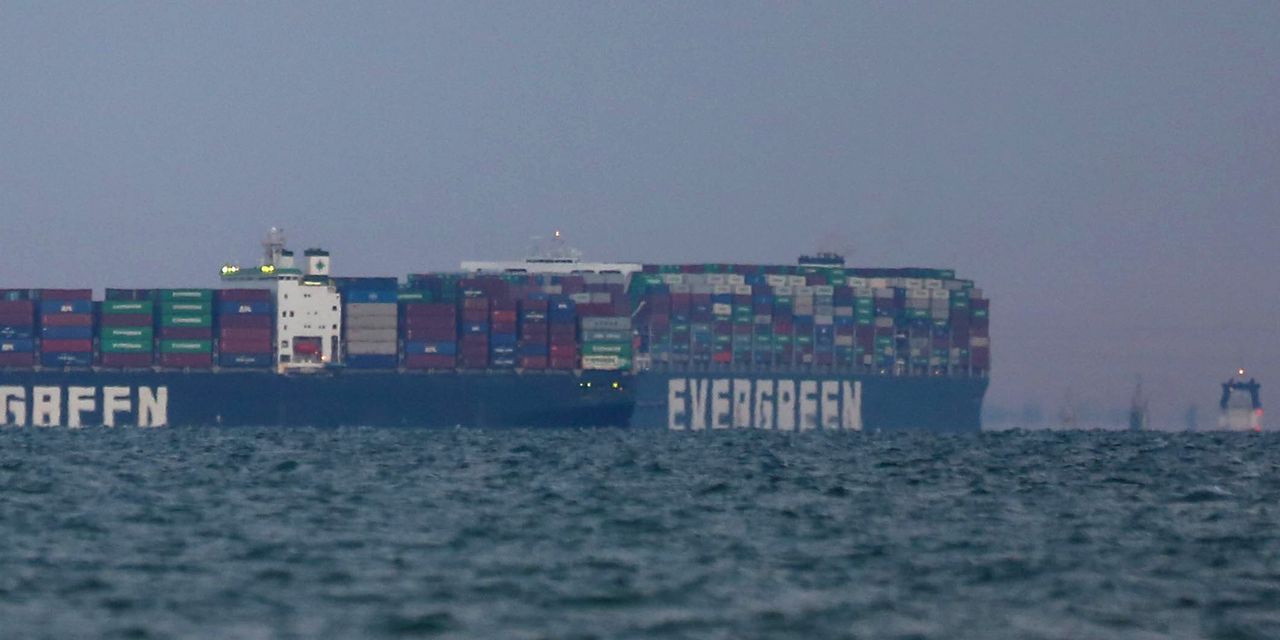 CAIRO – Egypt will not release the huge container ship that blocked the Suez Canal for almost a week in March until its owners agree to pay up to $ 1 billion in compensation, according to local authorities, while investigating how Ever Given arrested and closed one of the most important waterways in the world.

“The vessel will remain here until investigations are completed and compensation is paid,” Osama Rabie, president of the Suez Canal Authority, told Egypt’s state television on Thursday.

“We expect a quick deal,” he said. “The minute they agree on compensation, the vessel will be able to move.”

Rabie did not say on Thursday the amount that Egyptian authorities are seeking as compensation. But he said last week that Egypt would require $ 1 billion for the cost of the ship’s clearance operation, the loss of transit fees – a major source of foreign exchange for Egypt – and other costs of blocking the channel, which caused the bottleneck of more than 400 ships on each side of the channel.

The Suez Canal Authority did not say how Rabie reached that figure, including how much she spent to free the ship. The blockade cost the Egyptian state $ 95 million in lost transit fees, according to an assessment by Refinitiv, a London-based financial analysis firm. But Egyptian officials also said they would recover lost revenue when traffic on the channel resumed.