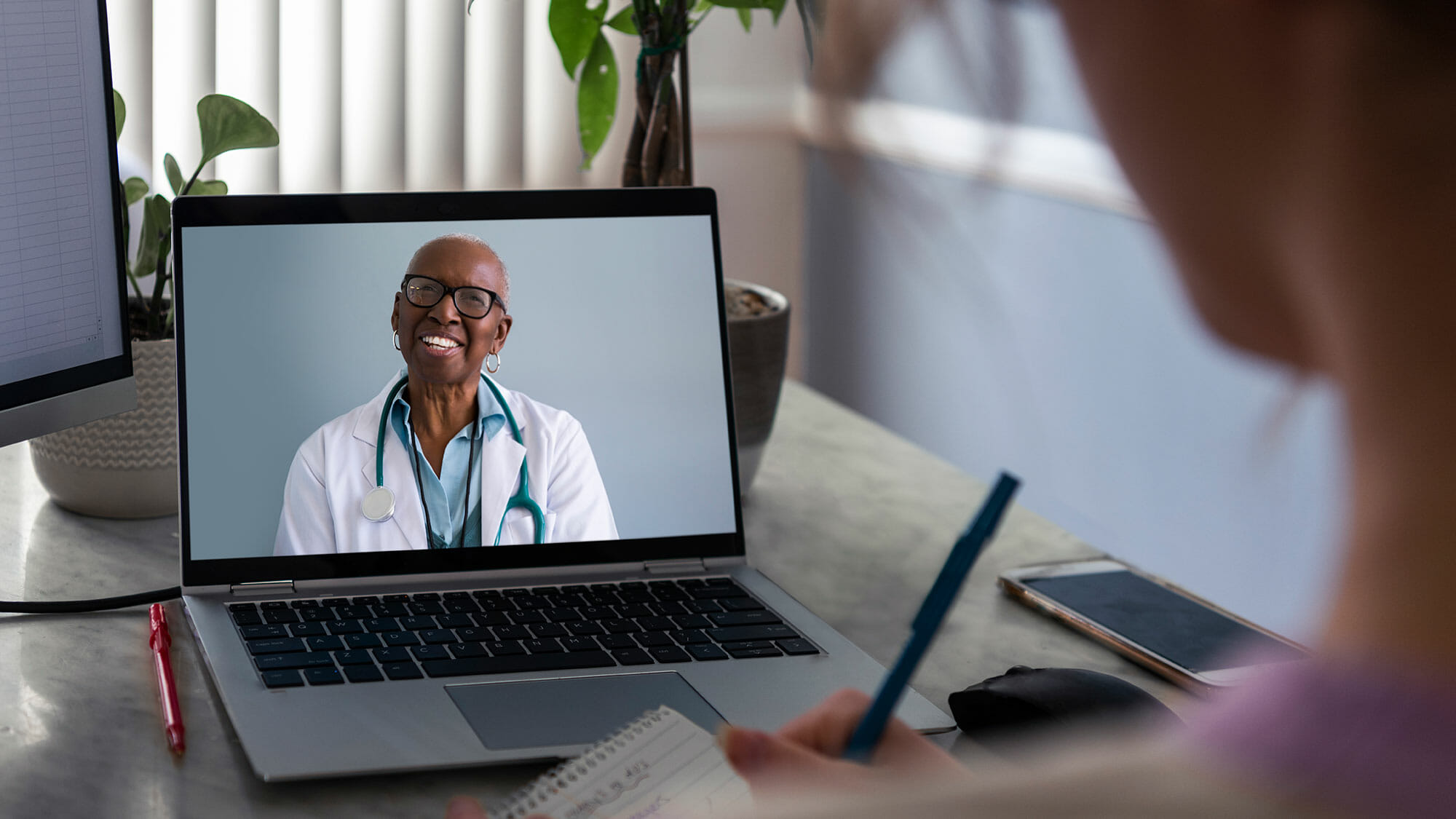 A study on ways to improve hypertension and diabetes among isolated patients in Kenya has very practical application in the United States, said the study’s author McKnight’s Home Care Daily.

Researchers from Grossman School of Medicine at New York University and Moi University School of Medicine in Kenya found that addressing and including social determinants of health, such as isolation and poverty, in managing blood pressure in some Kenyan patients may improve outcomes for those with diabetes or hypertension.

“It’s probably a combination of just psychological stress, potentially depression, anxiety that accompanies isolation that can worsen high blood pressure,” he said. “There are also health behaviors that can be influenced, such as diet or physical activity that can be affected by physical isolation or separation.”

The results of the study recently appeared in Journal of the American College of Cardiology. The study found that after one year, patients who received a multicomponent intervention that combined microfinance groups with group doctor visits had a 44% greater reduction in systolic blood pressure compared to patients who received standard care for hypertension and diabetes.

Vedanthan said the same approach could be applied to the U.S. medical system. He also called for creative ways to connect patients through virtual groups.

“There is a potential opportunity to create virtual groups in which you have five, ten, fifteen people in geographically different places that can connect on a virtual platform and form a kind of community,” Vedanthan said.