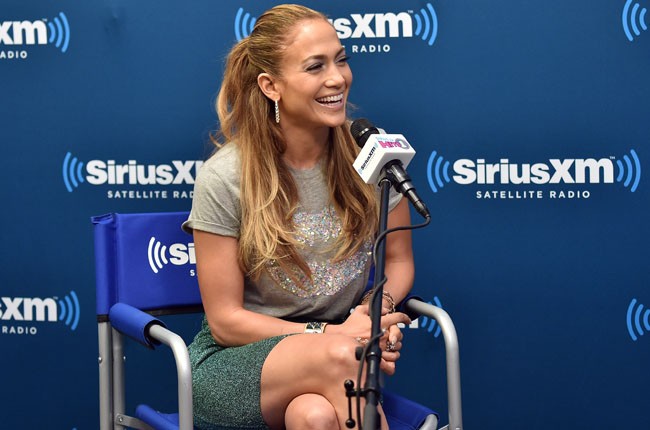 Pesic calls it a small token of gratitude for the singer of hits like “Isn’t It Funny”, “I Luh Ya Papi” and his personal favorite “Everything I Have”.

He is the co-author of a study published Tuesday in the peer-reviewed online journal ZooKeys.

Pesic and other scientists collected the newly baptized mite Litarachna lopezae from the coral reef in the Mona Pass, the treacherous water surface that separates Puerto Rico and the Dominican Republic. The species was found at a depth of almost 70 meters (230 feet), the greatest depth that Pontarachnid mites have been found so far, according to their research.

The mites were collected during a series of trips from 2010 to 2012 organized by the University of Puerto Rico and the Caribbean Coral Reef.

Over the years, scientists have named dozens of organisms after famous people to honor them. For example, Mick Jagger has a species of trilobite named after him, while one spider was named after Bon, and a marine parasite found only in the Caribbean Sea after Bob Marley.

Pesic said that while he and other scientists were cheering for different teams during the World Cup, they found a common language with Lopez.

“As a European, I supported Germany, but the whole team was united with the songs of J.Lo,” he wrote.