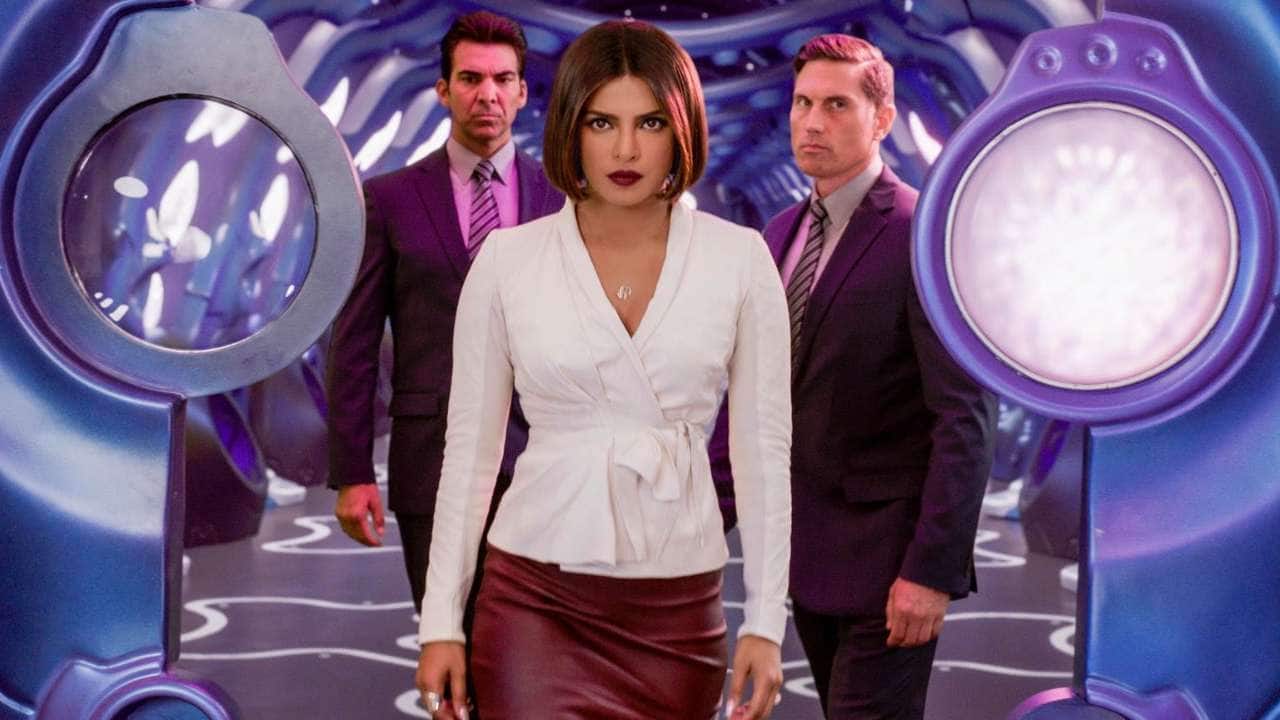 The first reviews for Robert Rodriguez’s superhero film “We Can Be Heroes,” starring Priyanka Chopra, Haley Reinhart, Pedro Pascal and Christian Slater, among others, have come out, and they are mixed. Critics point out the film’s average production values, while praising the sincerity of the story.

Ian Sandwell, a digital spy, wrote in his review, “We Can Be Heroes in the Final Goes a Big CGI-Battle (it’s a superhero movie after all), but the setting is heavy with a wrapped resolution that even older viewers might struggle to understand meaning. When the end result is just to set up this junior team and show everything they’ve learned, it’s all too much. “

Clarisse Loughrey of the Independent said: “Rodriguez’s film has a simple nobility that does a lot to overcome weak CGI and cheap sets. It’s always easier to embrace something when it’s done sincerely and with heart. “

Ian Freer from the Empire said: “Rodriguez is having fun inventing some new powers and there are famous sends of superhero knowledge, but the food to take away is thin and forgettable.”

Peter Bradshaw of the Guardian remarked, “These are pretty funny things, but they could silence very young children because of a locked Christmas.”

Frank Scheck of the Hollywood reporter wrote in his review, “Much like Rodriguez’s films about spy children, we too can be heroes proving stupid, easy fun for its target audience, blissfully free of weighting and revived by ancient humor.”

Rafael Motamayor of IGN said: “Robert Rodriguez is bringing a family film that feels like his most personal project to date. We can be heroes is a cheerful and vivid translation about the superhero genre with a strong message about empowering the younger generations to take the reins and work better than their parents. “