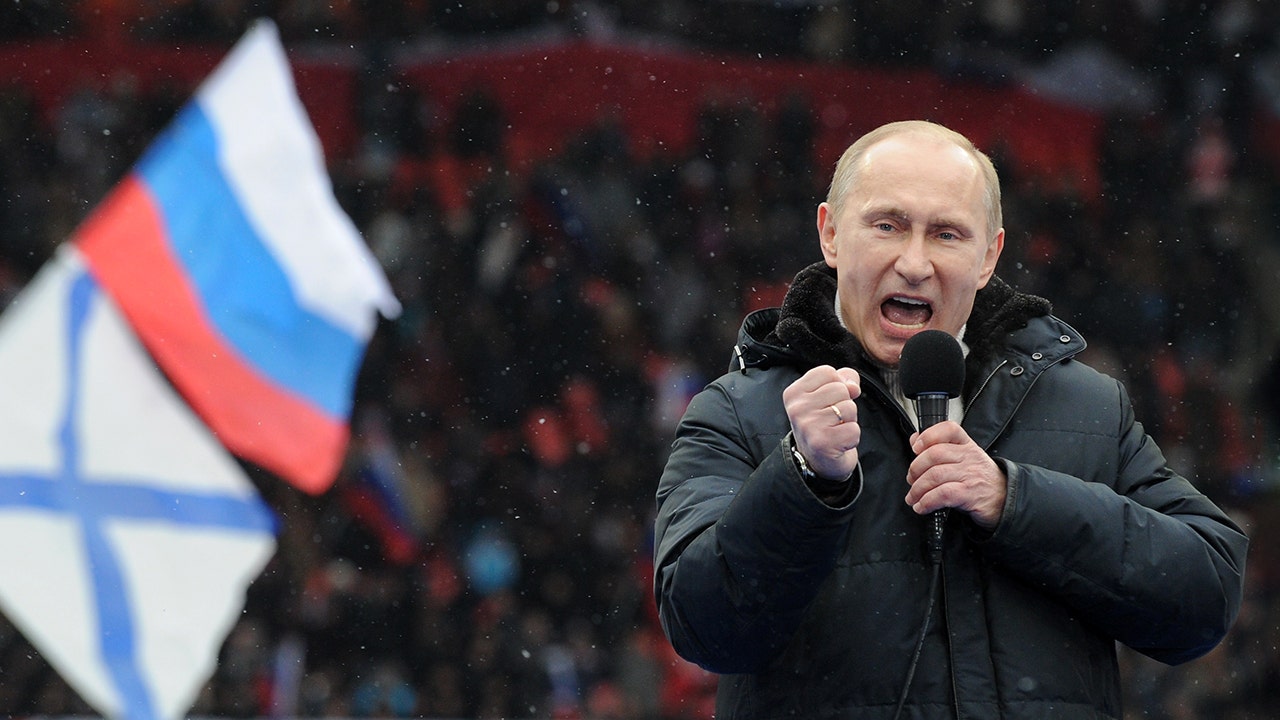 Russian President Vladimir Putin has signed a bill that will grant lifelong immunity to former presidents, according to reports.

The completed project was posted online on Tuesday and includes immunity for the family of a former president, too, The Guardian reported.

Russian presidential candidate, Prime Minister Vladimir Putin speaks during a demonstration by his supporters at the Luzhniki stadium in Moscow on February 23, 2012. Prime Minister Vladimir Putin promised on Thursday that he would not allow foreign powers to interfere in internal affairs Russia and predicted victory in an ongoing battle for its future. “We will not allow anyone to interfere in our internal affairs,” Putin said in a speech to more than 100,000 people packed at Moscow’s Luzhniki stadium, ahead of the March 4 presidential election. . AFP PHOTO / AFP PHOTO / YURI KADOBNOV (photo credit should be YURI KADOBNOV / AFP via Getty Images)
(Getty Images)

The bill also grants the president a lifetime seat on the federation council or senate, which will grant him immunity from prosecution.

IN THE MIDDLE OF FEAR WITH THE NEW CORONAVIRUS STRAIN, FRANCE LEAVES SOME LOADS IN THE UK, PASSENGERS

A former president can be deprived of immunity if he is accused of treason or similar serious crimes and if the supreme and constitutional courts uphold the charges, but that process will not be straightforward: the lower house of parliament must file charges, the upper house must then overwhelmingly vote to support and both constitutional and state courts must confirm.

The changes are part of broader constitutional reforms after a national vote that will allow Putin to remain president until 2036, Al Jazeera reported.

However, it is not clear whether Putin will run for re-election in 2024.

Shortly after the bill was introduced in November, reports in the UK claimed that Putin was preparing to resign due to ill health, with some reports claiming that the Russian president was diagnosed with Parkinson’s disease.

Russian authorities were quick to dismiss the allegations, with a Kremlin spokesman, Dmitry Peskov, arguing that “everything is fine” with Putin and labeling the reports as “absolute nonsense”, the Independent reported at the time.

When asked about his plans for the upcoming elections, Putin said he would do what is best for the country’s interests, according to The Moscow Times.

The only other living Russian who could take advantage of the new measures would be Dmitry Medvedev, who served as president from 2008 to 2012, but stepped down when Putin returned to office.