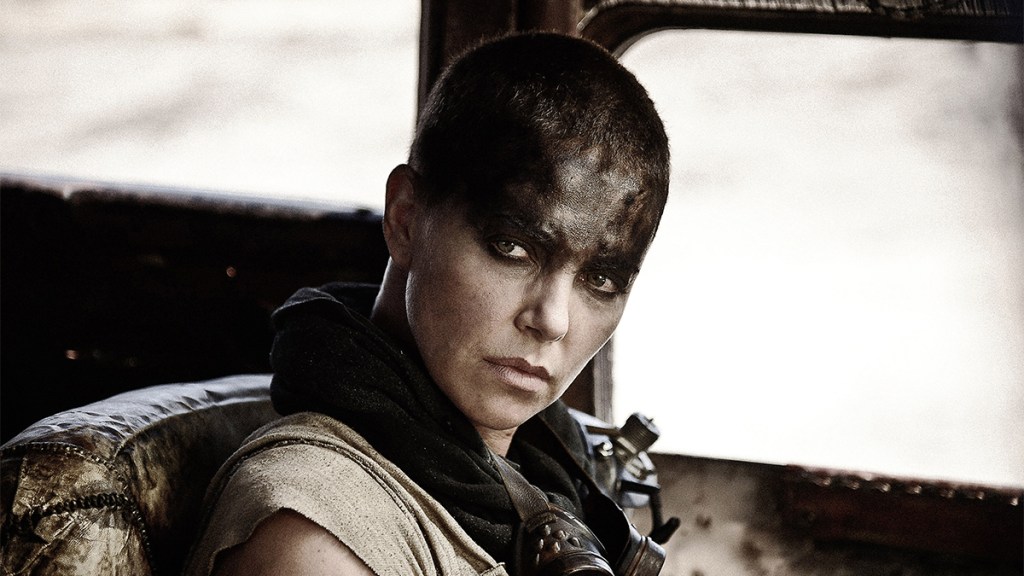 Warner Bros. announced the release dates of three of his upcoming films: George Mad Miller, prefig “Mad Max: Fury Road” titled “Furiosa”; adaptation of the musical “The Color Purple”; and the family film “Coyote vs. Acme.” All three films will debut in theaters in 2023.

The movie “Furiosa,” starring Anya Taylor-Joy, is scheduled for June 23rd. The hybrid action / animation live “Coyote vs. Acme” debuts on July 21st. “The Color Purple” comes out around the holiday on December 20th.

Earlier in December, Warner Bros. shared plans for the premiere of the entire record in 2021 on streaming service HBO Max and in theaters the same day. The studio called it a “unique one-year-old” model in response to the pandemic. Wednesday’s announcement suggests that Warner Bros. intends to continue showing films in cinemas.

Taylor-Joy will be joined by Chris Hemsworth and Yahya Abdul-Mateen II in the sequel to the 2015 sci-fi epic “Fury Road”. Miller, the director behind 1979’s “Mad Max” and its three sequels, is returning to directing, writing and producing “Furiosa,” along with his longtime producer Doug Mitchell.

Dave Green is directing “Coyote vs. Acme,” focusing on a centuries-old rivalry between Wile E. Coyote and his coveted mail order supplier. “Guardians of the Galaxy” director James Gunn signs the screenplay with Jeremy Slater, Jon Silberman and Josh Silberman and Samy Burch based on the fictional New Yorker magazine article of the same name by Ian Frazier. Chris DeFaria and Gunn will produce, the last under their production banner Two Monkeys, Capricorn and Others, Dead, Monkey.

“Purple” was adapted from Tony’s musical and 1985 film. Blitz Bazawule is directing an upcoming version, to be produced by Oprah Winfrey and Steven Spielberg.