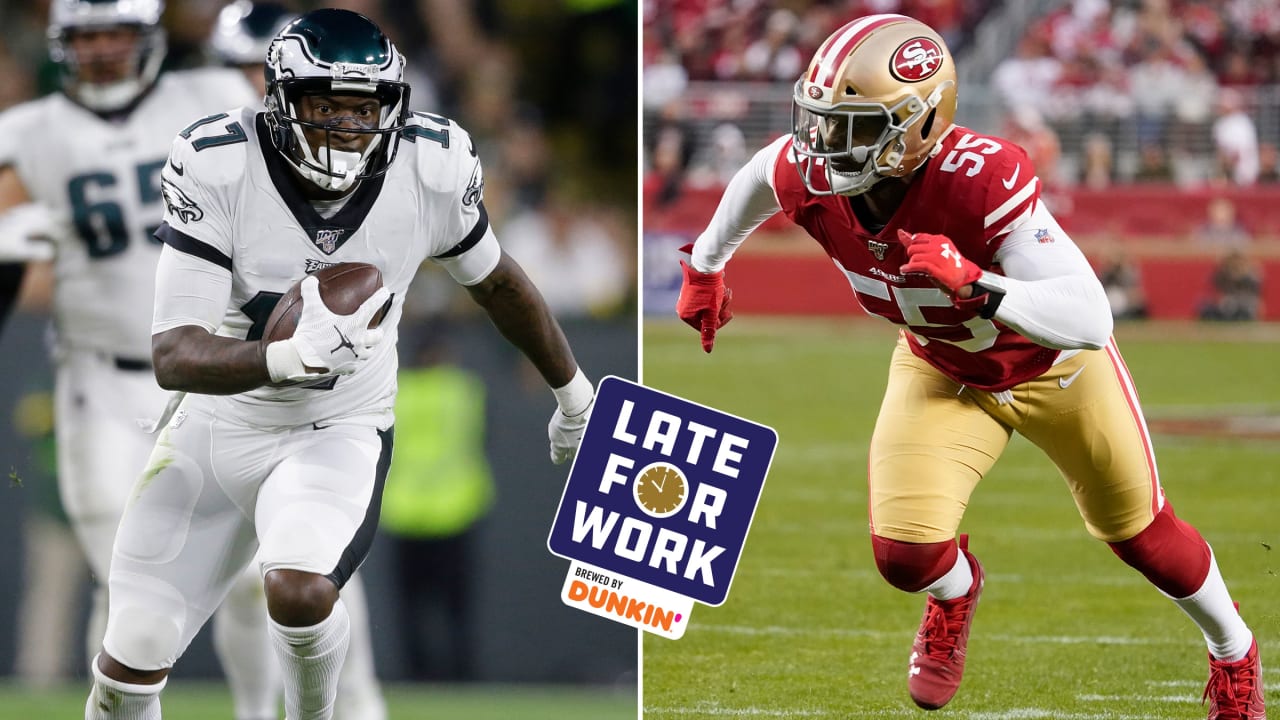 Experts do not expect the free agent to spread

We have a month left from the beginning of free agency, and there has already been a lot of speculation about how the Ravens will act.

If you go to social media or any Ravens forum, you can find scenarios that link them to any of the well-known free agents that are set to enter the market. But Todd Karpovich of the Russell Street Report is not betting on any signature spit.

“This is the time of year when Ravens fans love to dream,” Karpovich wrote. “They’re thinking of potential free agents signing with the team or trading scenarios that would bring in a great playmaker. … The Ravens, however, have never been big players in the free agent market. They’ve had several signing influences over the years, especially with Michael McCrary, Shannon Sharpe, Anquan Boldin, Derrick Mason and Steve Smith, but the franchise relies more on homegrown players.

“Some of this season’s headlines include wide receivers from Chris Godwin and Allen Robinson, defensive player JJ Watt and quarterback Shaq Barrett. The Ravens could hit the tires of some of those players, but CEO Eric DeCost won’t break into the bank’s free agent market.”

Ravens ’biggest off-season move was the acquisition of Calais Campbell by Jacksonville Jaguar, which cost only a fifth round of elections. Campbell signed a two-year, $ 25 million trade deal.

“Expect an efficient season from DeCost and Ravens, who are aiming for the Super Bowl this upcoming season,” Karpovich wrote. “The team will not sacrifice long-term success for short-term satisfaction. DeCosta is confident the team has a foundation to compete for more titles in the coming years.”

With that in mind, Jeff Zrebiec of Athletic looked at some potential victims of the salary cap that Ravens could target in free agencies. With the cap gathered, there will be more cuts over the next month than usual.

Spider-Man: No Way Home: 4 theories on what the official title of the film could mean