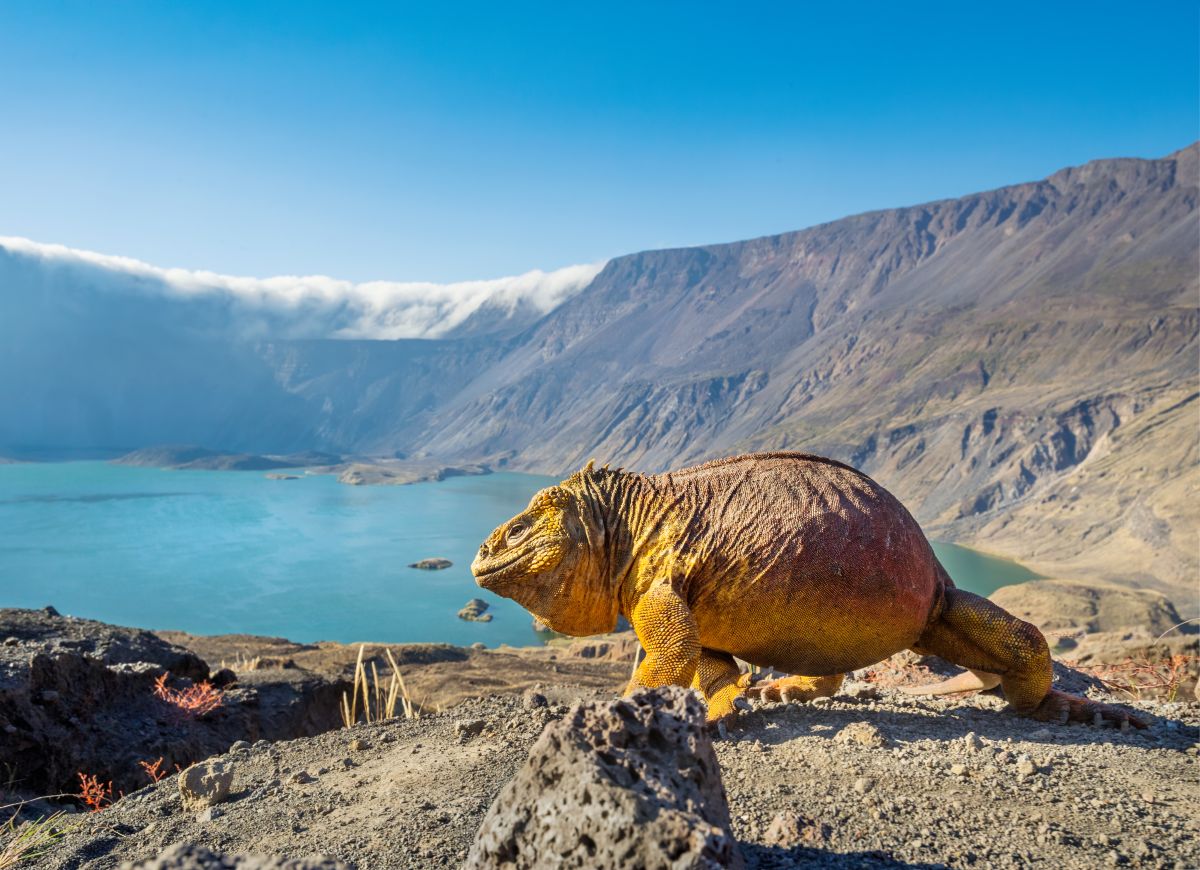 Powerful natural forces on our planet and on ours Solar system working together to shape and sustain life on our fragile pale blue dot.

A new five-part series called “The Perfect Planet”, narrated by the legendary Sir David Attenborough, explores how these natural forces worked together to make life possible – and how the fifth force, humans, is destroying this perfection at breakneck speed.

The planet is at a “key point” and “ready” for really big catastrophes, Attenborough said during the question and answer session on November 23. “We can stop them, but if we are going to stop them,” he added, we need to understand which forces are driving these disasters and how those forces are operating.

The series, which took about five years of research and filming, brings viewers to various locations around the world to tell stories of the four natural forces – oceans, suns, weather systems and volcanoes – that have dramatically shaped our planet. For example, in the first episode, the series focuses on volcanoes – one of the most destructive forces of nature, but one that is vital for life on our planet.

Millions of smaller flamingos (Phoeniconaias minor) fly from East Africa to breed on salt islands that emerge inside the lake when hot temperatures evaporate the water. This environment is filled with “gloomy sulfur mud” and has a pH that “lacks home bleaching” and temperatures equivalent to a “cup of tea,” said wildlife cameraman Matt Aeberhard. Still, flamingos thrive there because the caustic soda in the lake makes it inaccessible to land-dwelling predators.

It is also good at preventing people. A foggy mirage covers the lake, making it dangerous for helicopters and planes to land, so the only way to reach the lake is by floating planes, Aeberhard said. And you have to wear snowshoe shoes, “which doesn’t really look that weird, because Lake Natron, when you’re out in the apartment, is white, so it’s almost like a crazy snowy landscape.” The team also relied on drones for some amazing footage from that scene.

“This series is a celebration of the planet,” said Huw Cordey, the series ’producer. “Now is a good time as always to really look and see how everything goes well, how nicely everything is connected.”

In the last episode, there is a dramatic change in tone and Attenborough talks about how humans are now the dominant (and destructive) force on the planet and what we can do to reduce our influence. “It’s just not enough to make a pure celebratory science series, we have to tell a bigger story,” said Alastair Fothergill, the show’s executive producer.

This series comes as our perfect planet writhes under a deadly death pandemic. “The remarkable thing about it is that it has made many of us actually suddenly become aware of the natural world in a way we haven’t been before,” Attenborough said, noting that he had never listened to more bird songs in his life. “We understand our addiction emotionally and intellectually from the natural world in a way we’ve never done before.”

The series is a Silverback Films production for the BBC and Discovery, and will premiere on Discovery + on January 4th.