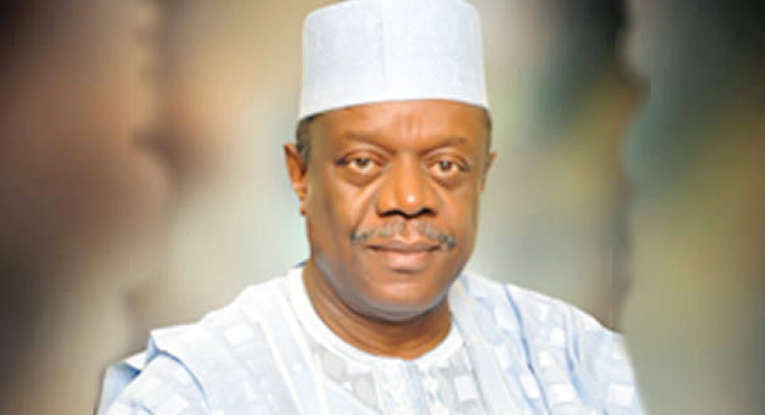 Nkanga, who is the national president of the Delta Niger Delta Forum, reportedly died from complications associated with the coronavirus.

PANDEF spokesman Ken Robinson confirmed the death of the former governor to one of our correspondents on Friday afternoon.

Nkanga, born January 27, 1952, was the military governor of Akwa Ibom from September 1990 to January 1992 during the regime of General Ibrahim Babangida.

He fought for the governorship of Akwa Ibom under the platform of the National Democratic Party and lost to Obong Victor Attah.