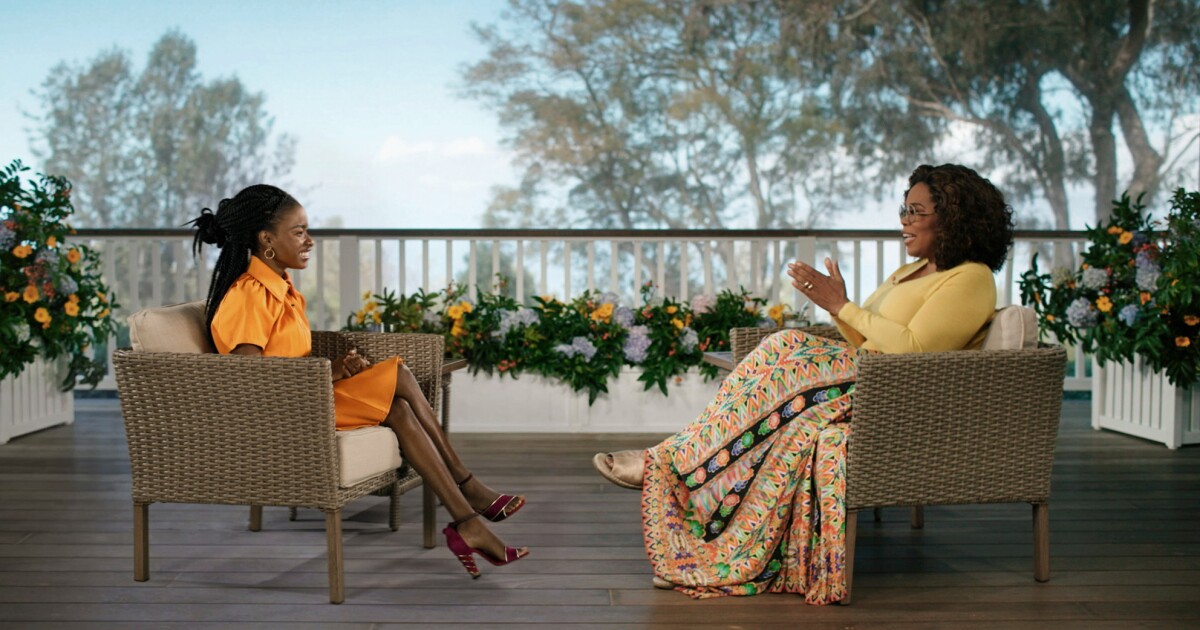 Two national treasuries, Oprah Winfrey and Amanda Gorman, teamed up this week for a TV event in honor of Women’s History Month.

In Friday’s episode of “Conversations with Oprah” on Apple TV +, the entertainment lamp will see the first national youth poet’s interview about her literary inspirations, as well as the powerful song “The Hill We Climb,” held at President Joe Biden’s inauguration and Vice President Kamala Harris.

“Amanda Gorman is a young woman who has stepped into a moment in history with tremendous grace and dignity,” Winfrey said in a statement released by the streaming platform on Thursday. “I was blown away by her youthful spirit from the first moment we met, and I was really looking forward to hearing her unpack everything that had happened to her over the past few months.”

During their discussion, Gorman will provide insight into her poetry process and draw the curtain around the creation of her introductory song – a print edition that will be available for purchase from Tuesday. The Los Angeles-based writer and activist made history in January as the youngest poet to ever perform at a presidential inauguration.

According to Apple, Gorman will introduce viewers to his mother as well as “other important women in life who encouraged her to pursue poetry” and “share their hopes for the future, both personally and nation-wise.” (The 23-year-old author, who recently signed a contract with modeling and talent agency IMG, has repeatedly stated that she plans to run for president as soon as she is eligible for 2036.)

Winfrey’s sitting with Gorman comes weeks after her conversation with Prince Harry and Meghan, Duchess of Sussex, who opened up about their struggles with the royal family.

Gorman’s sequel to “Oprah” debuts on Apple TV + on Friday.