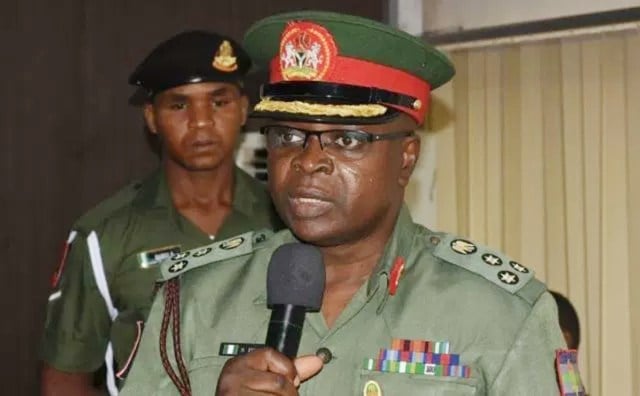 The National Youth Aid Corps (NYSC) says a gang of armed robbers found 17 members of the corps whose sporadic shootings killed one of them who was simply identified as Bomoi Yusuf.

NAN reports that Adenike Adeyemi, NYSC’s director of press and public relations, revealed this in a statement Wednesday in Abuja.

“The true view is that indeed 17 corps members who completed the B ‘Stream 1B Ede orientation program on Tuesday, December 22, 2020 in Ede, Osun, boarded vehicles heading for the northern part of the country,” the statement said. read.

“Tragically, along the Jere-Abuja highway, they were encountered by a gang of armed robbers whose sporadic shootings unfortunately knocked down a member of the Bomoi Yusuf Corps. It is necessary to say that the other 16 members of the corps were never abducted. “

According to her, the death of any member of the troops is a great loss, not only for his family, but also for the scheme and the nation as a whole.

“The administration wishes to express its deepest condolences to the family of the late Corps member Yusuf and pray to God to give them the strength to endure the painful loss,” she added.

She said that Shuaibu Ibrahim, the general director of the program, warned all members of the choir to strictly adhere to the safety guidelines that were issued to them from time to time, which are especially frowning on night trips.