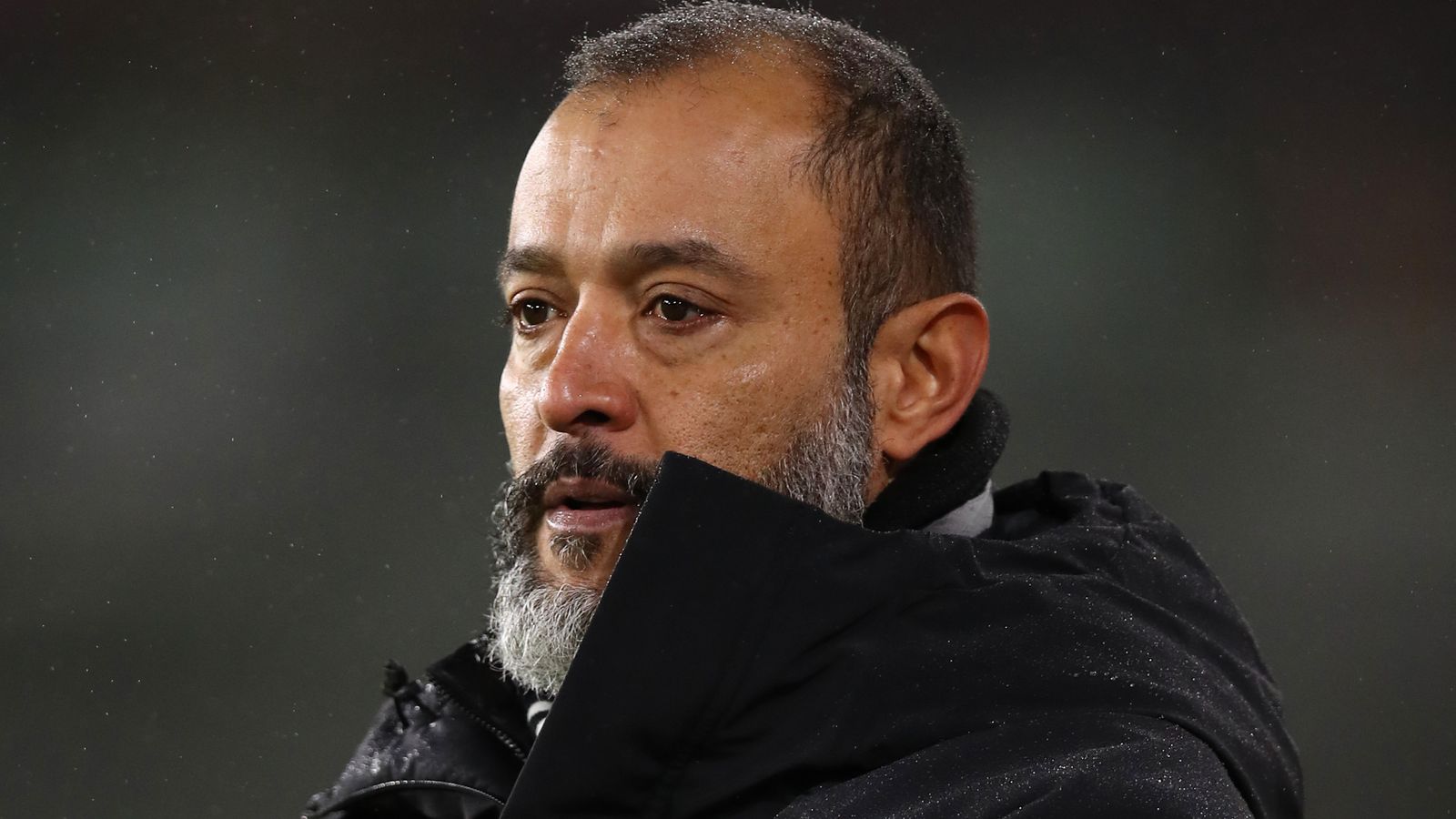 Wolves head coach Nuno Espirito Santo refused to apologize for criticizing Lee Mason, after claiming the referee did not have the “quality” to be a Premier League official.

Nuno expressed his frustration with Mason’s performance after the Wolves ’2-1 defeat at Burnley on Monday.

The Football Association requested observations from the Portuguese, who confirmed that they would submit their answer on December 29.

“I think I should apologize for the timing of my comments, they probably weren’t at the best time to come across, because sometimes there can be bad interpretations,” Nuno said, speaking ahead of Sunday’s match against Tottenham, live on Sky Sports.

Nuno insists he has never questioned the integrity of judges during his managerial career.

“I’ve never done that, I’ll probably never do that in my life, but what I said is about a judge’s ability,” he added.

“What I felt and what I saw in the match and previous matches.

“We expect a high level of performance, high standards. As managers, as players, we always want to improve.

“And what we expect from the referees is for them to be sure that they will keep their authority on the field. To control and lead the players and lead the game.

“We want the referees to improve. We want to be in the best competition with the best players, the best managers and the best referees.”

Asked if he would stick to his comment that Mason is not good enough to referee in the front row, Nuno added: “The Premier League has the best refereeing system and when we go to a match we expect the referee not to be the protagonist of the situation.

“We want the referee to let the game run and especially to control the players.

“We have to make the players realize that it’s hard work, but at the same time they have to be cooperative and help the referees, as long as the referees have dialogue as always.”