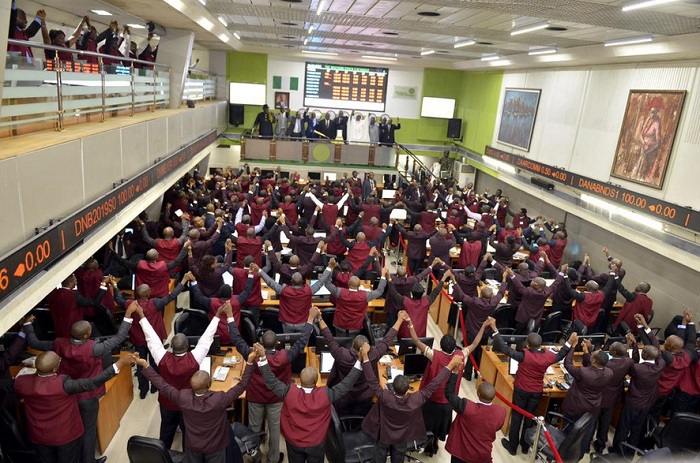 The market capitalization of Nigerian shares, Nigeria (NSE), which is the total value of all listed shares, has reached the limit of N20 trillion.

TheCable reported how the Santa Claus Rally last week pushed the market to new highs with a market capitalization that hit N19.24 trillion.

The Santa Claus rally refers to the tendency of the stock market to gather during the last weeks of December into the New Year.

On Wednesday, the market capitalization rose by N476 billion or 2.40 percent to close at N20.281 trillion from N19.805 trillion achieved on Tuesday.

The continued set is the result of the acquisition of stakes in some highly capitalized stocks such as Airtel Africa, UBA Cement and Nigerian breweries.

Accordingly, profit from the month to date has increased to 10.7 percent and 44.6 percent, respectively.

At the end of trading activities, the breadth of the market closed positively with 26 winners, as opposed to seven losers.

The affiliated bus company and Japaul Gold and Ventures dominated the winning rankings in percentages, winning 10 percent each, closing at 33,000 and 44,000 per share, respectively.

AXA Mansard fell three percent to 97k, while May and Baker Nigeria depreciated 0.79 percent to N3.75 per share.