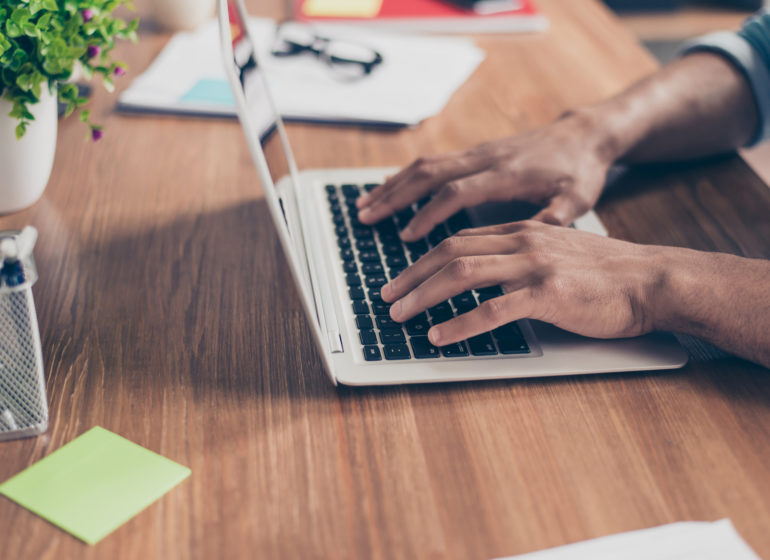 The National Commission on Identity Management (NIMC) says the federal government was excluded from a previous database of Nigerians captured in 2004.

Speaking to Nigeria Info FM 99.3 on Tuesday, she said it was the result of supplier locking, which refers to when people are forced to continue using the service regardless of quality, due to the cost of rejecting it.

Most Nigerians may have been involved in at least four data collection processes during which various government agencies collected their data, including biometric data.

But despite previous data collection, the federal government recently ordered all citizens to update their SIM card with their National Identification Number (NIN) as issued by the NIMC.

This angered many people who called on the government to create a central database with existing data collected by various agencies.

Ali Dagabana said the NIMC did not have access to the national database of Nigerian ID cards captured in 2004.

“For 2004, the database is in our office, but we do not have access to it. “We have learned from the mistakes of our predecessors to be sure that Nigerians are 100% in control and leading what we create,” she said.

“What we inherited was not available to any Nigerian; these are foreigners, as you call them – for those in the IT industry – lock suppliers. So the sellers locked us up. No one can access the system.

“The government has been negotiating, trying to get access as much as possible, but when there is no guarantee that if we get access we will find the data the way we wanted, we just decided to rebuild our privacy system.

“We had to seriously consider the issue of supplier locking to make sure that no foreign supplier would lock us in our country with the resources and infrastructure built by the government.”