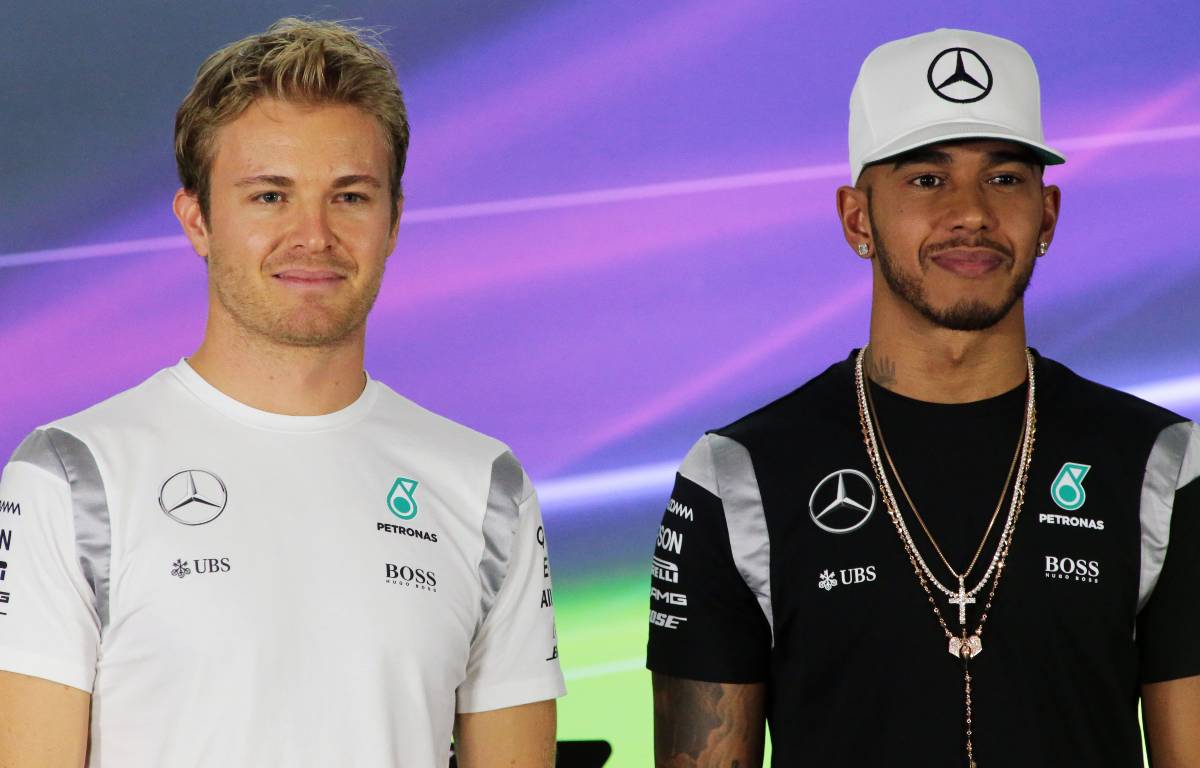 The drivers spent four years in the Mercedes garage with each other in a rivalry that intensified every season, both on and off the track, as their former friendly relationship turned into a discord.

After two years in which Hamilton appeared as the world champion driver, it was 2016 when Rosberg finally grabbed the title and left F1 irrevocably in a few days.

Since then, the Briton has held the crown every year and his total of seven titles is now equal to the record set by Michael Schumacher – and he holds the early lead in the search for the eighth in 2021.

But despite both being world champions, they had different methods of getting the most out of their car – with Vowles saying Hamilton had more natural talent, while Rosberg adopted an analytical approach “practice makes perfect”.

“Looking at the data, if you give Nic a thousand laps, it’s slowly moving to an incredible level of performance. If you give Lewis two, he’s there, if that makes any sense, ”Vowles said during the Beyond The Grid podcast.

“Where Nico was great was if you give him time in the car to see what his teammate is doing, it’s amazing what he achieves. He was good there – he could continuously adapt and develop if he had enough time behind his belt.

“That doesn’t mean he was poor in changing conditions, but that was exactly his real strength between the two of them.”

Vowles also gave an insight into how Hamilton never feels that the chance to win the race is gone – even when the team knows full well that victory is unattainable.

“He never gives up, never. You don’t see him drop his head in the race, he doesn’t think ‘I’m 12th, I’m going to give up now,’ ”the 41-year-old Sussex-born strategist said.

“He just wants to know what’s in front of him and how to continue the fight. Often we are the ones who have to tell him ‘you just have to accept where you are now’ because what is in front of you is simply no longer possible to achieve.

“That strength, when you’re on your back foot, is what allows you to push forward and fight through your path.

“There are so many races that we have had the privilege of having with him where he was not the leading car of the two of them, the one who fought with his teeth and nails in the back, and you know he will give you everything, he did not back down.

“He may be frustrated and upset that you made a mistake and put him in a difficult situation, but he achieves that and he did it for the whole time we were with him.”