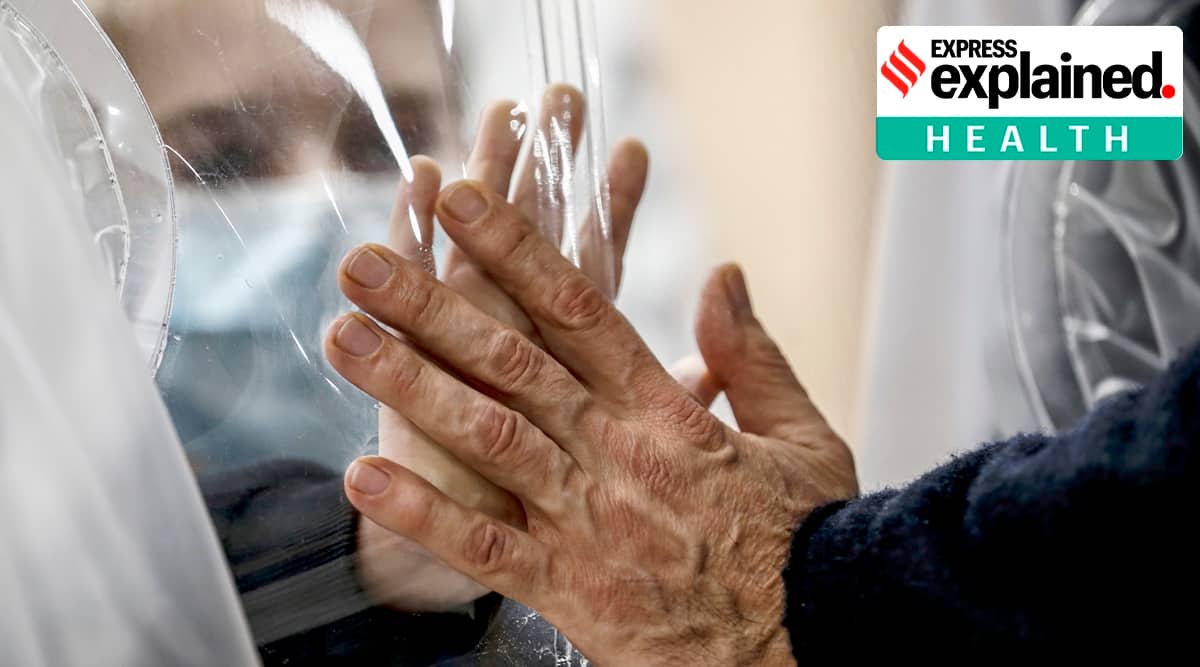 A study in Canada found that women suffer more than men during months of Covid-19 isolation, with poorer sleep and more anxiety, depression and trauma, while feeling more empathetic than men. The study, conducted by researchers at the University of Calgary with the Hotchkiss Brain Institute, was published in the journal Frontiers in Global Women’s Health.

The findings are based on an online survey of 573 Canadians (112 men and 459 women, mean age 25.9 years) between March 23 and June 7. In a study statement, the University of Calgary said more than 66% of study participants reported poor sleep quality, more than 39% reported increased insomnia symptoms, and anxiety and restlessness were increased across the sample. Symptoms of sleep, depression and anxiety were more common in women.