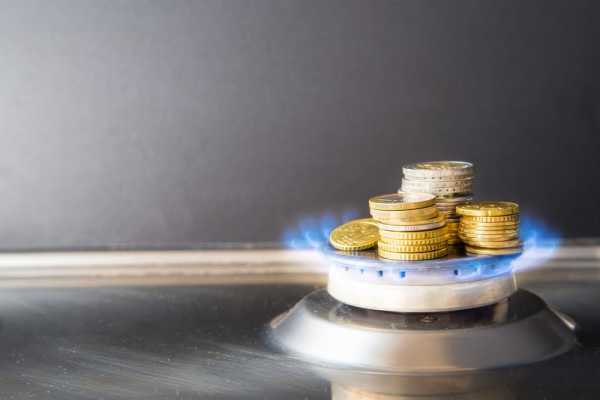 Natural gas markets have been moving back and forth throughout the week, but appear to be closely following the 200-week EMA. The market trades in the February contract, which is the coldest part of the year, so it is likely that demand will grow. That said, the market is likely to see a lot of noise, but I believe customers will eventually enter the market. Monday’s candlestick was a hammer though, and that of course helps up.

I believe that the upper level of $ 3.00 will be a significant obstacle to resistance, especially since it contains a gap on the daily chart. It’s an area that should still create a bit of sales pressure, but I think we need to get back there to test that area again. In a few weeks, we will start talking about the March contract, which will of course have warmer temperatures, and thus lower demand. At this point, the market would then start to sell out.

I believe we will bounce back a little from here, just to see a long-term market move. It actually comes down to the time frame you work with, but I think it’s only a matter of time before the sellers take over the download. I think from here we have a candle or two strength just to turn around and continue the long-term negativity.

To see all today’s economic events, take a look at ours economic calendar.