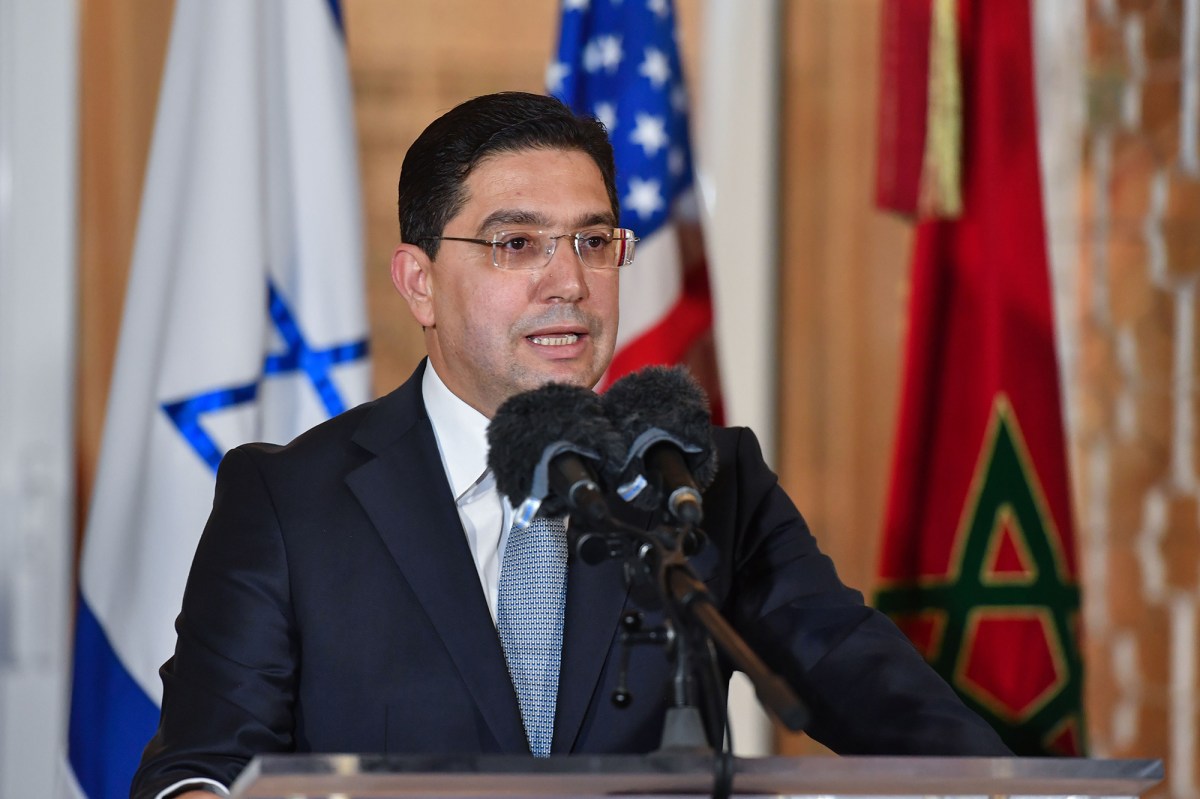 Morocco’s foreign minister is asking the new Biden government to preserve President Trump’s agreement to establish relations with Israel, according to a report.

Moroccan Foreign Minister Nasser Bourita said the deal, which was sealed by Trump in early December, would be a step towards resuming diplomatic relations with Israel, Axios said on Wednesday.

The agreement states that Morocco agrees to establish relations with Israel in exchange for the US’s agreement to recognize Moroccan sovereignty over Western Sahara territory.

“We hope that the next government will continue this positive dynamic and feed what we have built because it was done for peace,” Bourita told Axios. “What we have here is a package that was signed and everyone’s first commitment was to defend, promote and update that package.”

Morocco and Israel fear the deal will crumble if President-elect Biden plans to revoke it after he takes office in January.

Biden has not publicly expressed whether he agrees or disagrees with the Trump deal.

Trump called the agreement a “massive advance” that would bring peace to the Middle East.

“Another HISTORICAL breakthrough today! Our two GREAT friends, Israel and the Kingdom of Morocco, have agreed to full diplomatic relations – a major advance for peace in the Middle East! ” the president tweeted on December 10th.

Morocco joins Bahrain, Sudan and the United Arab Emirates to set aside decades-long hostilities against Israel in hopes of stabilizing the Middle East and North Africa.