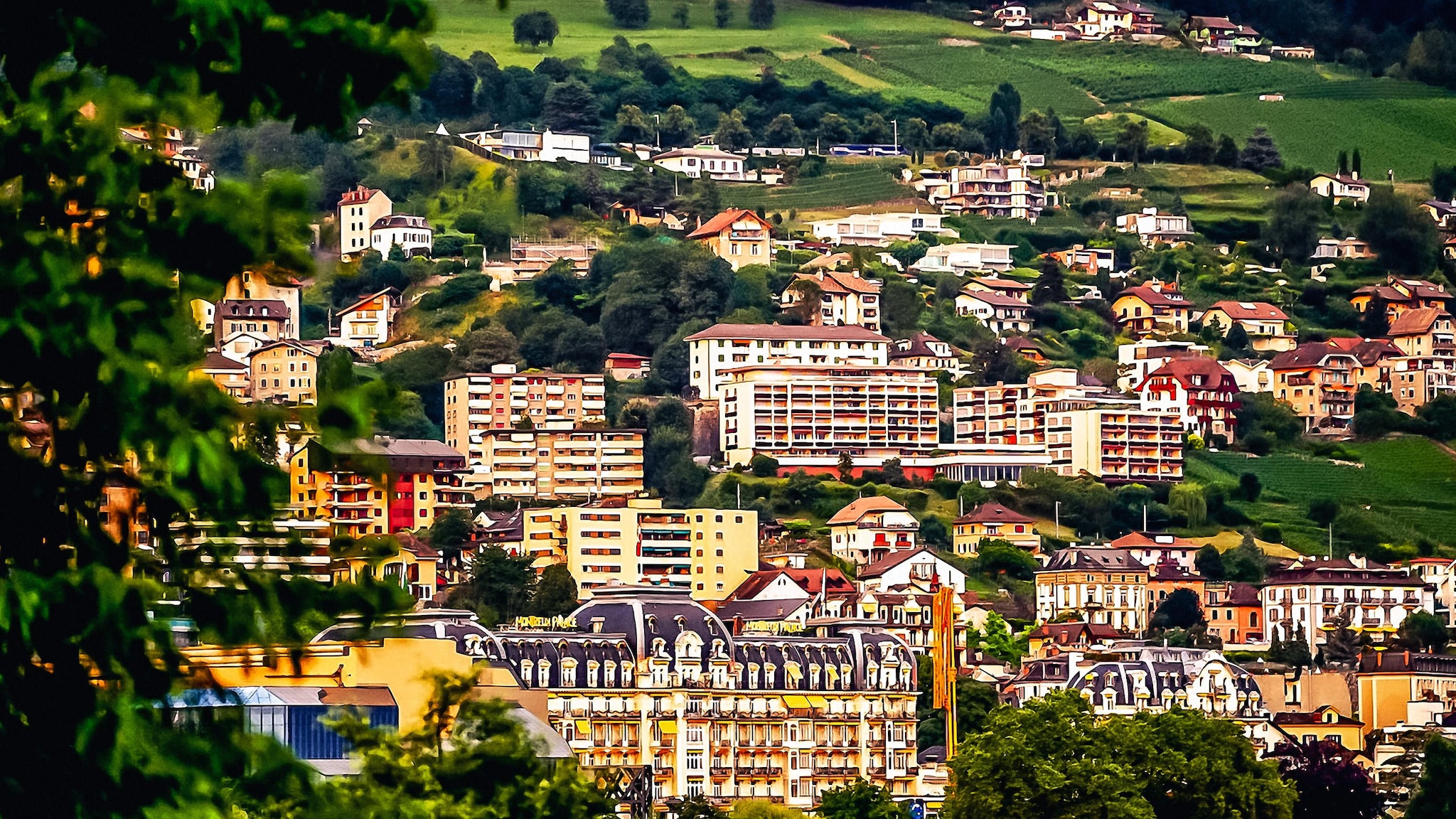 The UEFA executive board will convene for its last meeting on Monday. This is followed on Tuesday by the 45th regular UEFA Congress, the annual meeting of the European Football Parliament.

UEFA President Alexander Ceferin will host a meeting of the Executive Committee, and among the items on the agenda will be the format of UEFA club competitions after 2024 and an update on UEFA EURO 2020:

Other main items on the agenda are:

The UEFA Congress is the European equivalent of a football parliament. It brings together presidents and secretaries general representing each of UEFA’s 55 member associations to make decisions that help shape European football.

The main items on the agenda include:

– ratification of two representatives of the Association of European Clubs (ECA) and one representative of the European Leagues (EL) as members of the UEFA Executive Board;

– amendments to the UEFA Statutes;

There will be no press conferences after the Congress.

Due to pandemic-related restrictions, this event will not be open to the media, but will be broadcast live on UEFA.com.