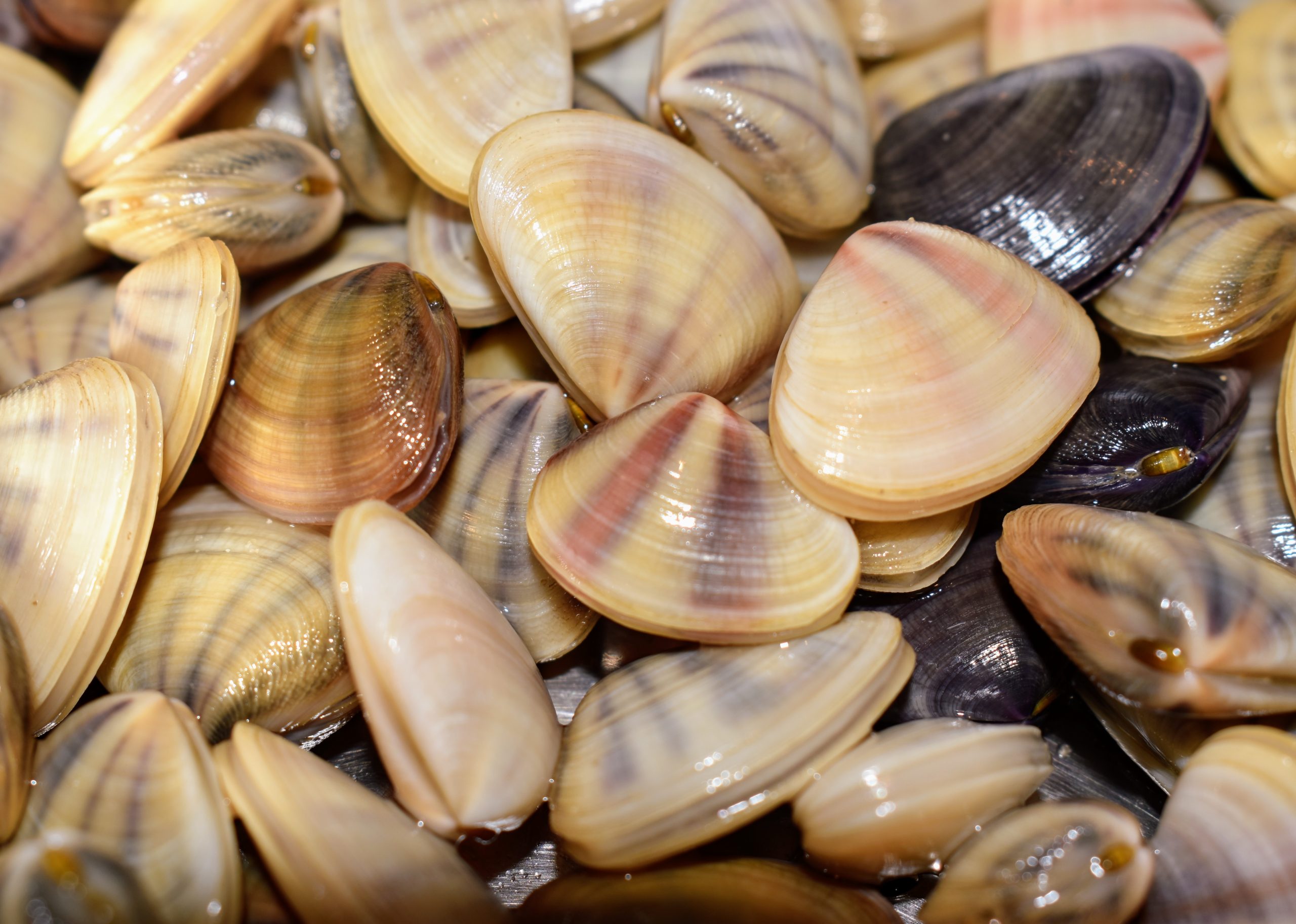 Researchers at Hull York School of Medicine analyzed more than 50 studies conducted between 2014 and 2020 to investigate the amount of microplastics in fish and shellfish. The analysis revealed that mollusks such as oysters and shellfish have the highest level of microplastic contamination.

“No one still fully understands the full impact of microplastics on the human body, but early evidence from other studies suggests they bring harm,” said study co-author Evangelos Danopoulos.

“A critical step in understanding the full impact on human nutrition is the first complete determination of the levels of microplastics that people ingest. We can start this by looking at how much seafood and fish is eaten and measuring the amount of representatives in those creatures. “

The researchers found that the microplastic content was 10.5 microplastics per gram (MP / g) in molluscs, 8.6 MP / g in crustaceans and up to 2.9 MP / g in fish.

Consumption data show that China, Australia, Canada, Japan and the United States are the largest consumers of mollusks, followed by Europe and the United Kingdom.

Among the mollusks examined in the study, those collected off the coast of Asia were the most heavily polluted. This indicates that the waters surrounding Asia are more heavily polluted with plastic.

“Microplastics have been found in different parts of organisms, such as the gut and liver,” Danopoulos said. “Types of seafood such as oysters, shellfish and caps are consumed whole, while larger fish and mammals consume only parts. Therefore, understanding microplastic contamination of certain parts of the body and their consumption by humans is crucial. “

By 2060, the amount of plastic waste is expected to triple to 265 million metric tons per year. Once the plastic breaks into the ocean, it can potentially be consumed by fish and marine mammals.

According to researchers, more data from different parts of the world are needed to understand how the problem differs between different oceans, seas and waterways.

The study was published in the journal Environmental health perspectives.