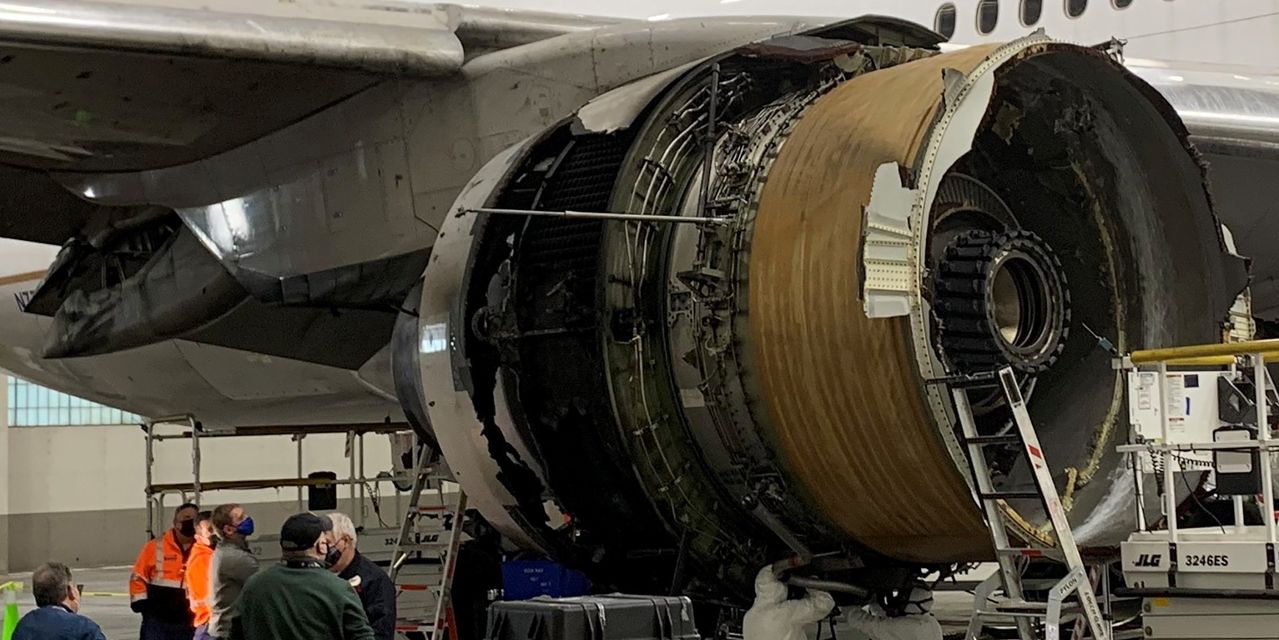 An air jet engine failure that ejected a metal trail over a city in Colorado puts a regulatory focus on the design and strength of the engine lining.

Four minutes on a Honolulu flight flying from Denver on Saturday, pilots and passengers heard a loud bang and the plane’s right engine began to vibrate, according to a preliminary analysis of the cockpit dictaphone by the National Transportation Safety Board. Within 20 minutes, the plane landed on the runway at Denver International Airport, with no injuries on the ground or on the plane.

However, large chunks of debris descended from the sky, landing in backyards and a football field. Photos and videos taken by the passengers show the plane’s right engine, stripped of its front covers, oscillating in flames as well.

Investigators housed a fan blade that weakened over time and tore off at the base. This remnant of the rapidly rotating blades appears to cut the other blade approximately in half. But investigators are still trying to figure out why the front outer bonnet, known as the coat, was torn off at the time, according to NTSB chairman Robert Sumwalt. Something similar has happened in several other engine failures caused by broken fan blades in recent years.

“Certainly, we don’t expect the couch to separate like that,” Mr. Sumwalt said this week, during a press briefing. He added that safety committee investigators would examine the records of engine maintenance and inspections.

Mediterranean wineries are in climatic hotspots. Climatologists help them adjust

The Mars Perseverance rover parachute has an inspiring hidden message