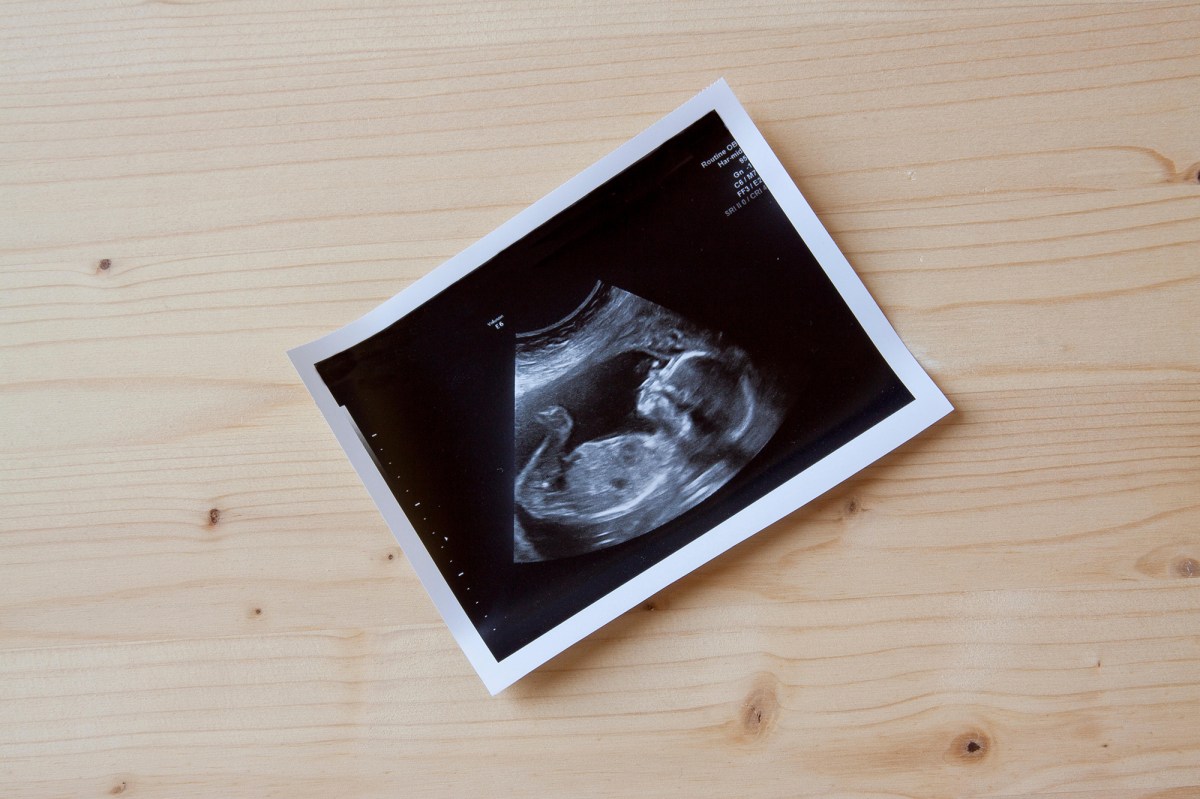 Microplastics are always present in daily life – in water, food and soil. Now, they are a fact in the womb too, a new medical report has revealed.

In a study of pregnant women, microplastics were recently detected across the placenta – which connects the mother to the baby – in four healthy pregnant women. In tests that looked at just 4% of each individual’s placenta, at least a dozen plastic particles were found.

“It’s like having a cyborg baby: not just made up of human cells, but a mixture of biological and inorganic entities,” said Antonio Ragusa, director of obstetrics and gynecology at the San Giovanni Calibita Fatebenefratelli hospital in Rome.

“The mothers were shocked,” he told the Italian newspaper La Repubblica, as reported in English by the Daily Mail for the first time.

Scientists are not sure how microplastic – less than 5 millimeters wide by definition – affects human health. In observation, they seem to pass through the digestive tract with the other things we eat. What happens in the meantime remains largely a mystery.

The stakes are significantly higher for pregnant women, which is why it is so important to understand what plastic does within the human body – at any stage of life. That is why scientists are calling this new report “a matter of great concern”.

Ragusa and his colleagues, whose findings were published in the journal Environment International, believe that this may be just a snapshot of the total volume of plastic in the average placenta.

The microplastics found were about 10 microns in size – one hundredth of a millimeter – small enough to circulate in the bloodstream between cells that are only 2 or 3 microns smaller.

Doctors fear that microplastics will not stop in the placenta and may be influencing the baby’s development.

“Due to the crucial role of the placenta in supporting the development of the fetus and acting as an interface with the external environment, the presence of potentially harmful plastic particles is a matter of great concern,” wrote the researchers in their report.

The composition of plastics varies, some include chemicals that are known to disrupt hormonal regulation or chemicals linked to certain types of cancer. In the meantime, scientists are discovering plastic in every corner of life, despite newborns. Earlier this year, researchers found that polypropylene baby formula milk bottles emitted millions of plastic particles in nutritional milk each day of use.

The study authors urged the research community to continue their investigation.

“More studies need to be carried out to assess whether the presence of microplastics can trigger immune responses or can lead to the release of toxic contaminants, resulting in damage,” they wrote.