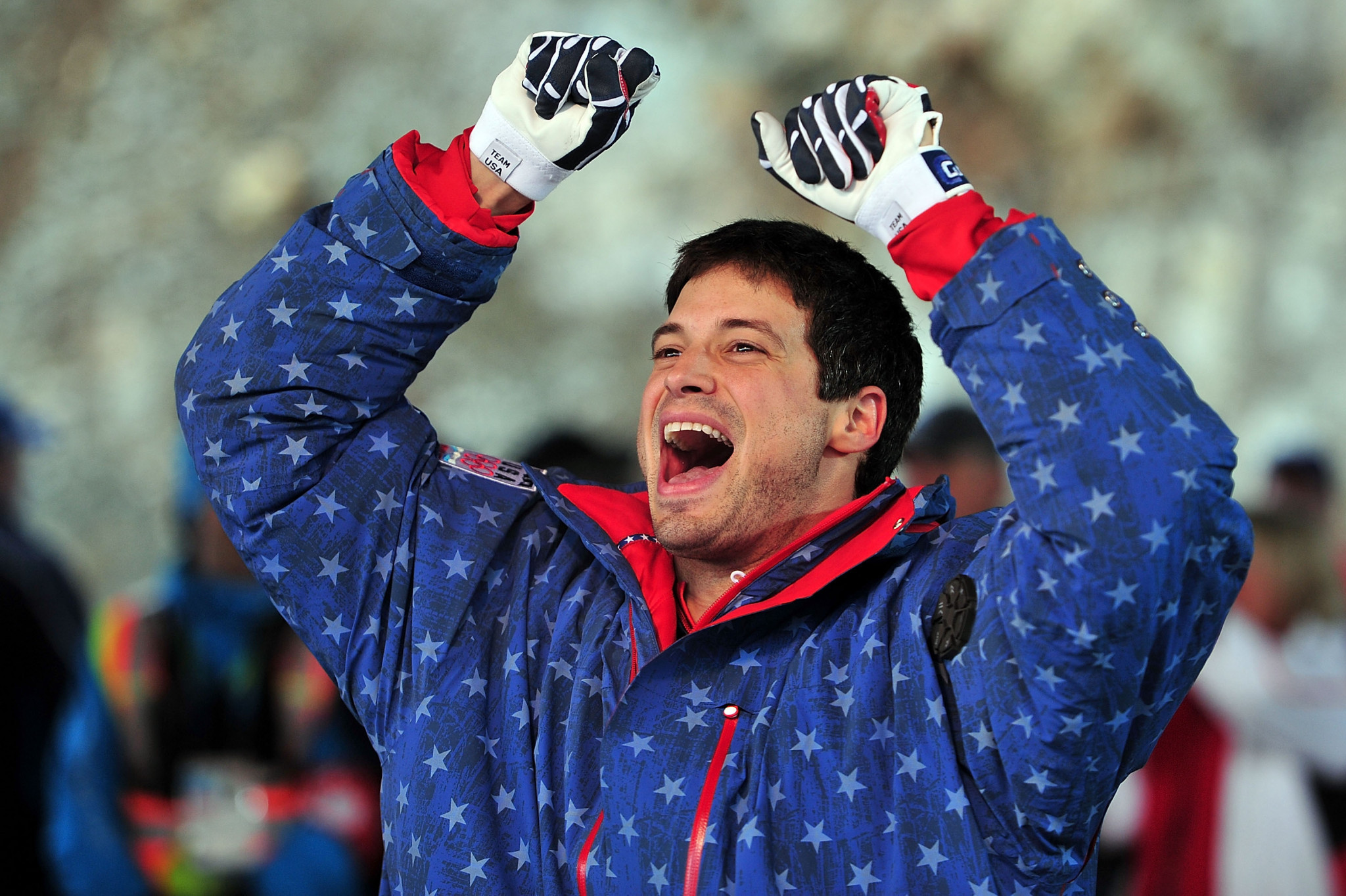 The American bob and skeleton have announced six people who will be included in their Hall of Fame for 2020, including Olympic bobsled champion Chris Mesler.

Winning a gold medal in the four-member bobsleigh at the 2010 Vancouver Winter Olympics with teammates the late Steve Holcomb, Curtis Tomasevicz and Justin Olsen – the quartet also won a gold medal at the 2009 World Championships in Lake Placid.

He also won 39 World Cup medals – the most of all American bobsled athletes in history.

In 2009, Mesler and his sister Leigh Mesler Paris founded the Classroom Champions – an international organization that connects athletes with students in classrooms in various countries.

He was joined by a female skeleton pioneer, Tristan Gale Geisler, who competed in his Olympic debut at the 2002 Salt Lake City Winter Olympics in his hometown.

There she won a gold medal, becoming the first Olympic champion in skeletons.

Randy Jones, who competed in four consecutive Winter Olympics between 1994 and 2006, is joining the 2020 class.

The athlete pusher is best known for winning Olympic silver in Salt Lake City in 2002 with Todd Hays, Bill Schuffenhauser and Garrett Hines.

Vonetta Flowers was one of the first women’s brakes in the country to compete in the 2002 and 2006 Games, where she pushed Jill Bakken in Salt Lake City, and the pair won a gold medal at this tournament.

The victory became the first gold medal in the African-American Olympic Games in any sport.

Darts bob James Morgan was posthumously inducted into the Hall of Fame as he was one of the best bobsled athletes in the United States during the 1970s.

He died in an accident at the 1981 World Cup in Cortina d’Ampezzo, and his death prompted changes in today’s course.

Finally, former NASCAR driver Geoff Bodine will join the five athletes thanks to his creative excellence.

The 1986 Dayton 500 winner made good use of his engineering experience to build a four-member “Night Train” driven by a team that included Holcomb and Mesler, helping them win the 2010 Olympic gold medal.