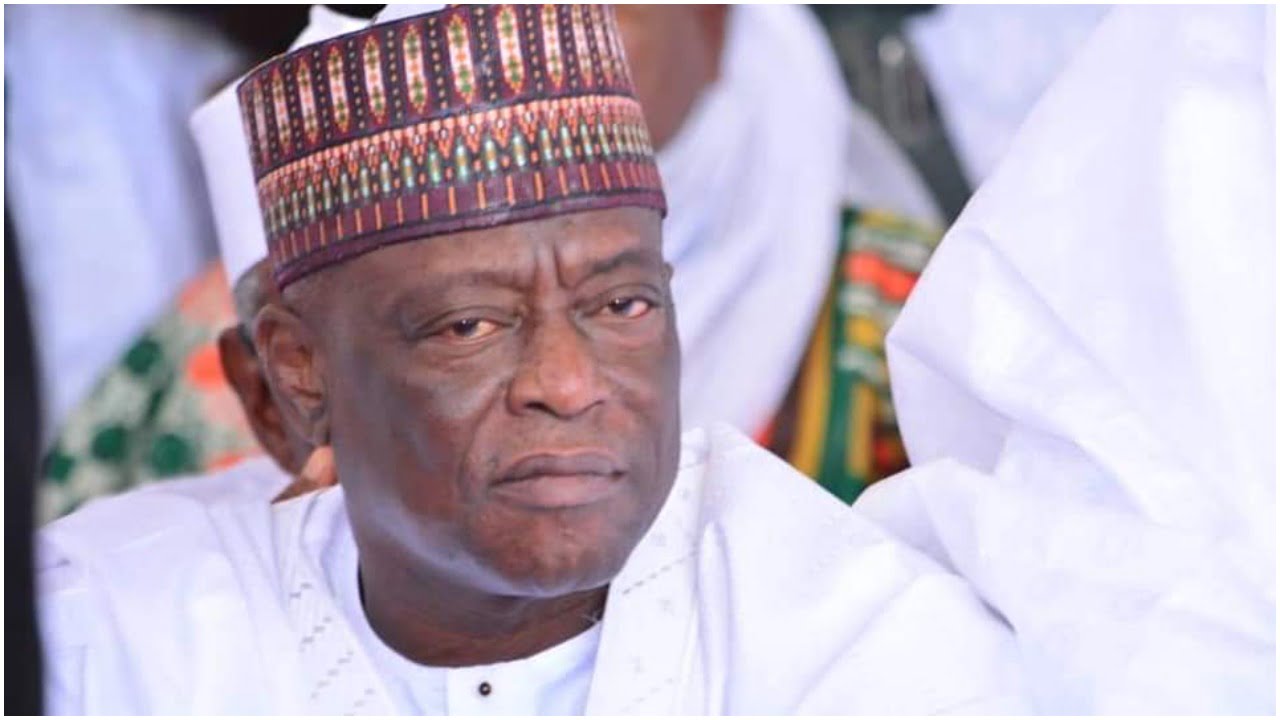 Details have surfaced that Dahiru Mangal, a Katsina-born Nigerian billionaire, is funding a presidential candidate’s campaign in the Republic of Niger, asking questions about the motive for his action.

Elections for the President and National Assembly of the Republic of Niger will be held on Sunday, December 27, 2020.

A video obtained by PRNigeria shows Mangal presenting over 100 vehicles to Mohamed Bazoum in Maradi, the border town of Niger and Nigeria.

However, it is unclear whether the country’s election laws allow parties to contribute to a candidate’s election campaign.

Mangal, founder of Max Air, is worth $ 765 million. He is friends with President Mahamadou Issoufou, and reportedly donated to the incumbent’s 2016 campaign.

Bazoum is a protégé of Issoufou and a candidate of the ruling Nigerian Party for Democracy and Socialism (PNDS).

He will face 29 other candidates, including Mahamane Ousmane, president of Niger from 1993 to 1996, and Seini Oumarou, a former prime minister.

Hami Amadou, a runner-up in the last election, was banned from running due to a criminal conviction.

If no presidential candidate receives more than 50 percent of the total number of votes, the second round will be held on February 21, 2021.

It will be Niger’s first democratic transition of power between democratically elected presidents since independence from France in 1960.

More recently, there have been discussions about an alleged “new love” between Nigeria and Niger.

A recent Nigerian businessman’s donation to a candidate for the Niger presidential election has rekindled that debate.

Recall that recently President Muhammad Bukhari approved the construction of a railway line that will connect the two countries.

The Nigerian government’s plans to import fuel from Niger were also reported.

On Tuesday, Bukhari assured that his administration would support Niger in his elections.

“I come from Daura, a few kilometers from the Republic of Niger, so I should know a little about that country. “We share more than 1,400 kilometers of borders that only God can effectively monitor,” he said.

Although the outcome effect of these decisions is yet to be seen, Nigerians are curiously waiting to discuss issues when they arise.