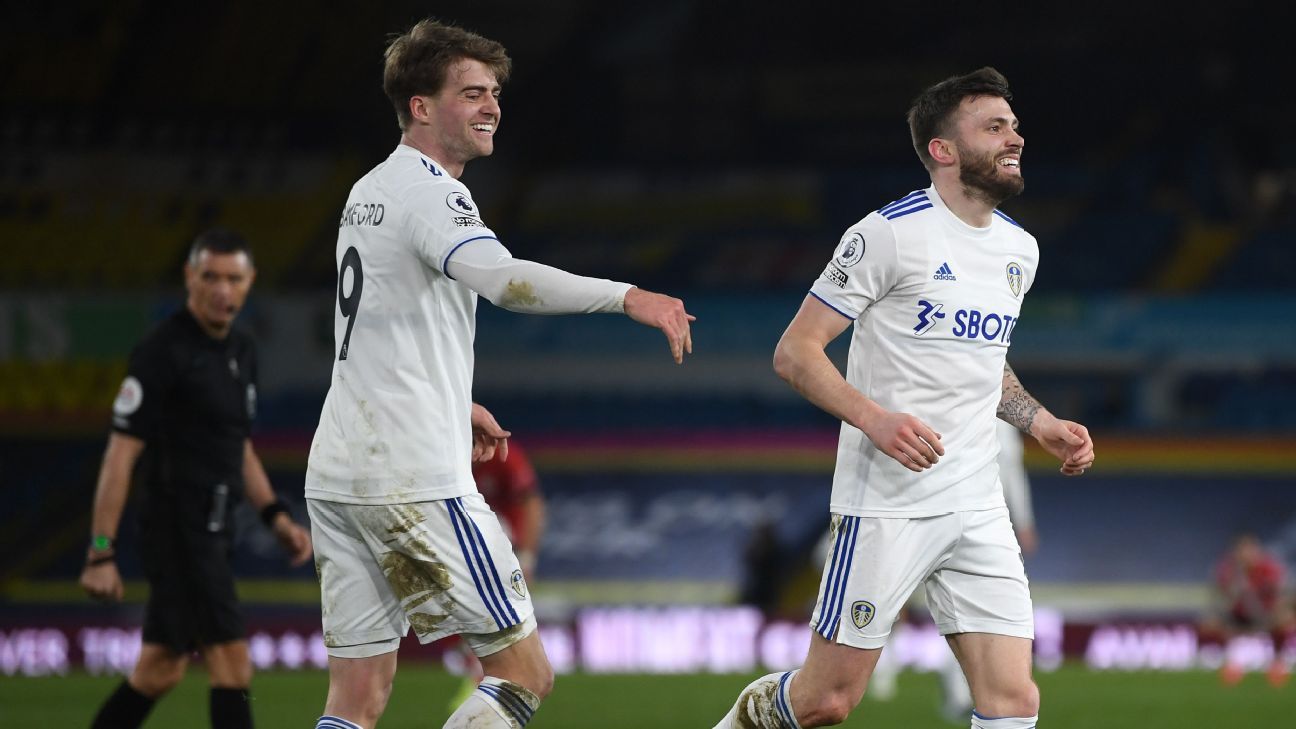 An excellent free kick by Brazilian winger Raphinhe scored a 3-0 victory over Leeds United over Southampton on Elland Road on Tuesday, condemning the Saints fighting for victory to their seventh defeat in eight Premier League games.

The tone was set for Southampton in the first half when referee Andre Marriner overturned the decision to award them a penalty, and also ruled out a goal for the Saints from a quick free kick just before half-time.

Leeds went through Patrick Bamford two minutes into the second half, and Stuart Dallas increased the lead to 2-0 in the 78th minute before Raphinha’s nicely executed free kick six minutes later wrapped up three points.

The win ended a two-game loss for Leeds and lifted them to 10th place in the table with 35 points, while Southampton remained 14th with 30 points, eight points above the relegation point.