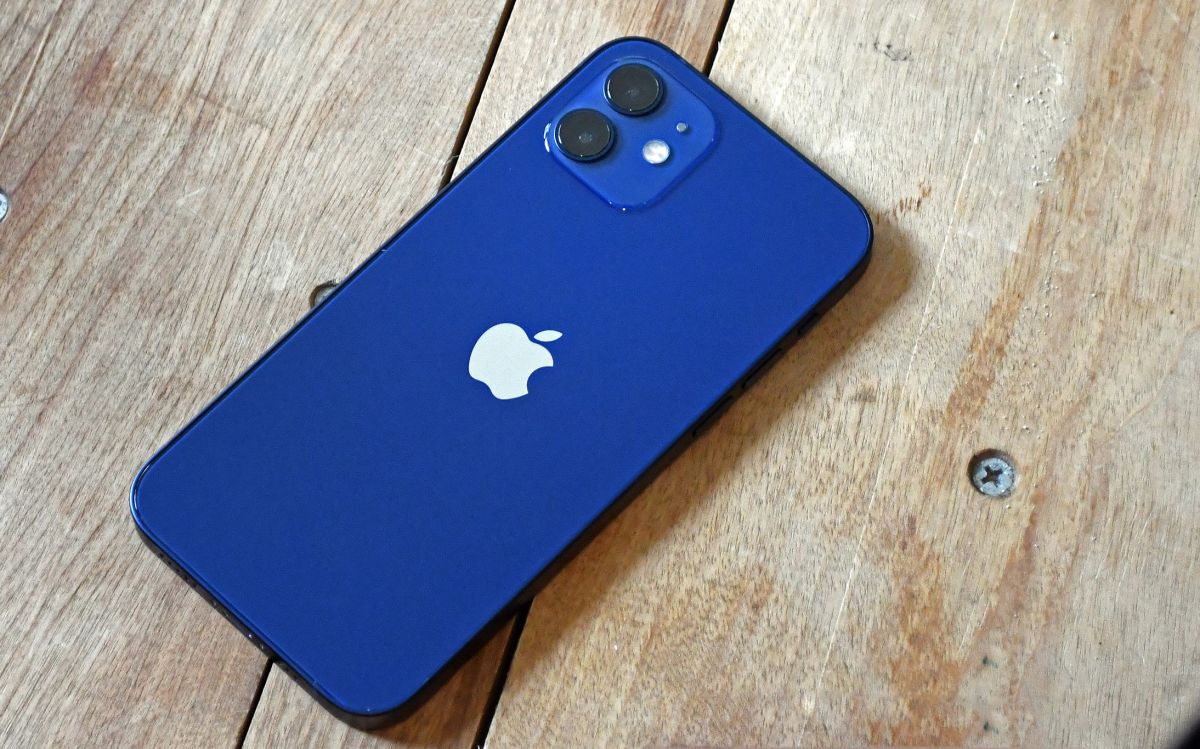 A flawless iPhone may not be the only thing Apple is developing. Cupertino could also work on a phone that doesn’t have any keys.

It is according to a new Apple patent application discovered AppleInsider. According to the application, the keys interrupt the “continuity of the device housing”, and the mechanical keys can suffer wear over time. This problem, if you can call it that, may be solved in the future iPhone, but probably not on the iPhone 13.

The “Invisible” buttons can be the answer if you want to go through this patent application. Instead of having a mechanical switch that you turn on and off, this hypothetical iPhone would rely on capacitive reading. That way, the “button” can be part of the main body of the device and there will be no moving parts that could break.

Of course, “invisible” may not be the right word, because people need to know where the button is. The patent mentions the use of invisible backlit holes that can “make the input selectively visible or invisible to the user”.

It’s not clear how this would work, especially if there’s a point where you may not be able to clearly see where your buttons are.

Apple’s patent application clearly shows that the release buttons are mostly an aesthetic choice, and the application talks extensively about how people expect their phones to look good.

But the app gives some valid points, like how there should be a small gap between the key and the phone at the moment. This gap can leak dirt or moisture into the phone without the user even realizing it.

Spending is also mentioned, although it may not be such a big issue. I may be a special case, but I’ve never had a problem breaking the keys on my smartphones. A lot of other things went wrong, but never the keys.

But what is better than a button?

Apple isn’t wrong – wear happens and problems happen – but do they happen so much that it’s a major concern?

Capacitive sensors may not wear out as quickly as physical keys, but they are not immune to problems. I guess replacing or fixing the sensor will be more of a job than fixing the button mechanisms.

The main issue I have with this idea is that traditional buttons have multiple advantages. They are easily visible, which Apple’s patent application considers a bad thing. But everyone knows where the keys are and no one needs to mess around trying to do something.

The physical keys are tactile and you can easily use them without looking. This is incredibly useful from an accessibility standpoint, and these “invisible” keys would need some kind of physical confirmation such as haptic feedback.

A patent application is just a patent application, so there is no guarantee that the iPhone will soon lose its keys. It may be the right kind of feature to be presented with a flawless iPhone, so you can get a truly seamless phone design.

Rumor has it that the flawless iPhone will not arrive this year. Don’t hold your breath even for an iPhone without a button coming soon.