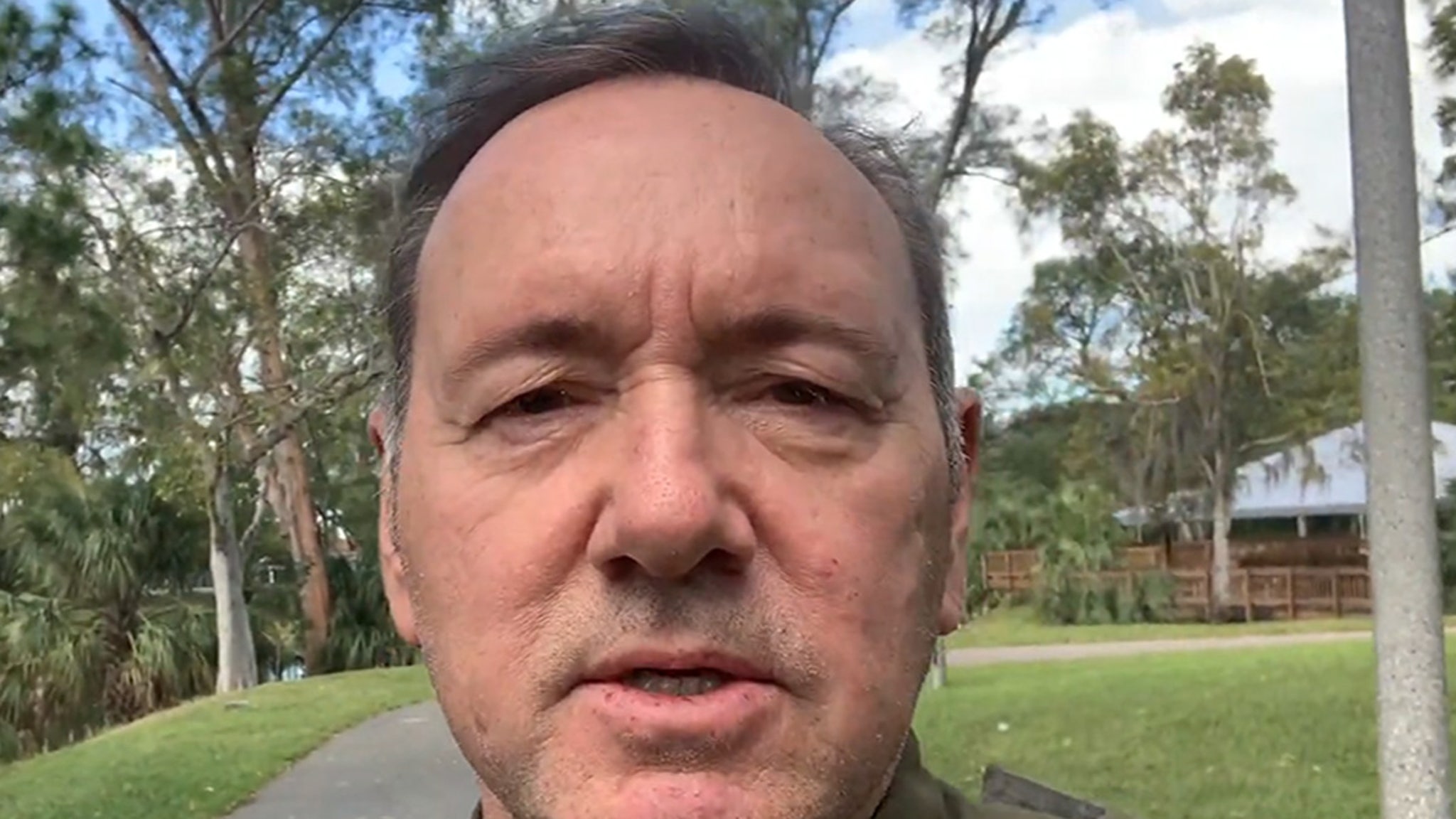 Kevin Spacey delivered his third annual Xmas Eve message, and this one is about people who approached him thinking about suicide.

Spacey, who has had his problems with alleged sexual offenses, starts his message on a park bench and then starts walking and talking about the people he says have contacted him this year, fed up with life during COVID time.

He explains how he convinced them that things were getting better … he believes in that, he says, from personal experience.

Spacey’s annual message began in 2018, with a super weird message delivered by Frank Underwood, his character from “House of Cards”. He said he owed the case before people convicted him.

Spacey continued in 2019 on the Underwood encore, but this message was easier … saying he made big changes in his life.

The reality … suicide is real this year and, according to many reductions, promises to get worse.