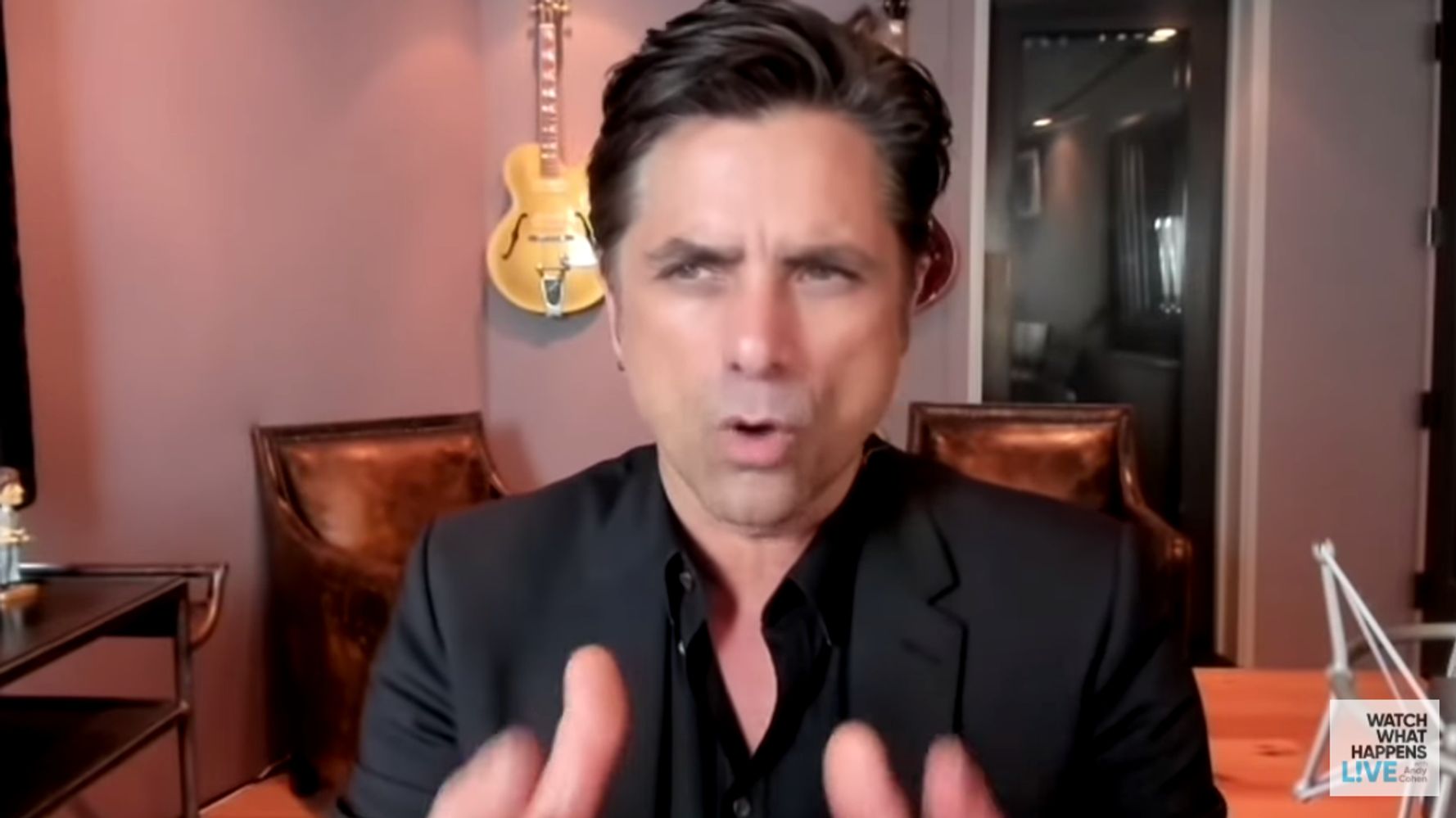 When Stamos and his “Big Shot” star Yvette Nicole Brown sat down with Andy Cohen for a virtual appearance on “Watch What Happens Live,” a couple of sisters were invited to ask about a few things.

The women asked Stamos, 57, how emotional it was for him to film the finale of the “Fuller House” series that aired last year. They also asked if he was “surprised” that the Olsens never made a cameo in the show.

Stamos said the finale for “Full House” was “emotional,” noting that “when we were doing the original series, we were canceled, and we knew like a week before, and we were just doing the regular last show. In fact, we never did the final It was quite emotional. “

He found that his last day on the set for “Fuller House” was full of his own crowd as he had to “cry it all” for his “Fuller House” scenes and then “scream and yell” while filming scenes for “Big Shot” ”At Disney +.

Cohen then pressed Stamos on the Olsen twins, asking, “Were you surprised that the Olsen never appeared on the show or did you know when they said ‘We’re not doing this’ that they didn’t?”

Stamos said he and the rest of the team were “disappointed, but we understood.”

“I remember Lori [Loughlin] telling me, ‘They won two or three CFDAs [Fashion] Awards. “It’s like winning two or three Oscars,” he explained. “If you won three Oscars, would you go back and do this? I said, ‘Well, maybe not.’ “

The producers reportedly tried to bring the Olsens aboard for the first season of Netflix on the 2016 show. Producer Bob Boyett told People at the time that Ashley told him, “I haven’t been in front of the camera since I was 17 and I don’t know. I feel comfortable in acting. “

“Mary-Kate said,‘ It would have to be me because Ash doesn’t want to do it. But the timing is so bad for us, ” Boyett said.